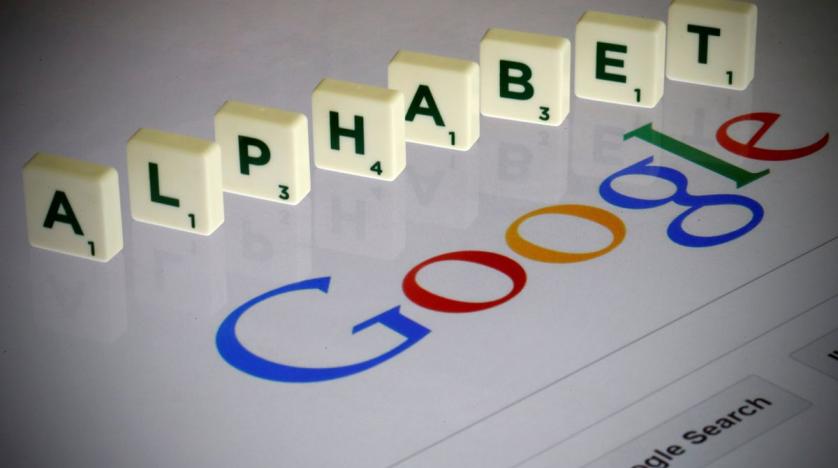 San Francisco: Shares in Google’s parent company Alphabet sank Tuesday after the internet giant reported that earnings in the recently ended quarter missed market expectations, with profit down from a year earlier.

Shares sank nearly five percent to $2,257 on the news.

The quarter brought strong growth in Alphabet’s search and cloud computing businesses while the company continued to invest heavily in products and services, chief executive Sundar Pichai said in an earnings release.

While Alphabet saw revenue from online ads climb to more than $46 billion, the cost of acquiring online “traffic” that helps fuel that income was up some $2 billion from the same period a year ago, the earnings report showed.

The Silicon Valley titan also continued to pour money into data centers and parts of its operations that power its cloud computing services.

“We continue to make considered investments in Capex, (research and development) and talent to support long-term value creation for all stakeholders.”

“TikTok has become a significant competitive threat,” Verna said of the pressure on YouTube.

“On the connected television side, there is a lot of competition from other platforms that have entered the space.”

Alphabet is also dealing with challenges facing the broader market, such as inflation that has advertisers more carefully minding marketing budgets, Verna said.

The tech firm is also dealing with “natural consequences” of coming out of a pandemic that boosted online activity to degrees not truly sustainable, the analyst added.

“In that light. I don’t think today’s results are disastrous by any means,” Verna said.

Alphabet remains a market leader in search and strong in video, he said, “but there’s just a saturation limit to growth.”