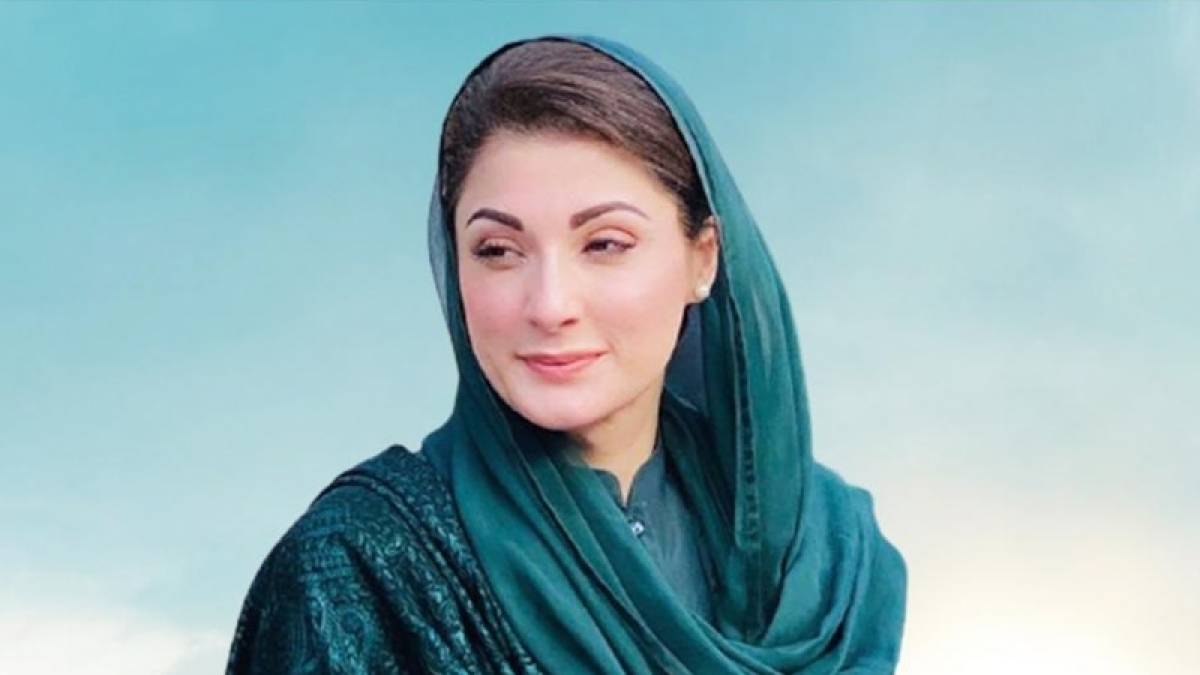 On Wednesday, the Lahore High Court (LHC)  withdrew the petition filed by Pakistan Muslim League-Nawaz (PML-N) Vice President Maryam Nawaz for the return of her passport to travel to Saudi Arabia for performing Umrah.

During the hearing, Advocate Amjad Pervez, informed the court that the PML-N leader wanted to withdraw her plea. Subsequently, the court disposed of the petition.

Earlier, Maryam approached the LHC around a week ago for the return of her passport, which she said she had surrendered on the court order in Chaudhry Sugar Mills case in 2019 in lieu of which she had been granted bail.

She said now when she wanted to go to Saudi Arabia for performing Umrah, the only impediment was that she did not have a passport.