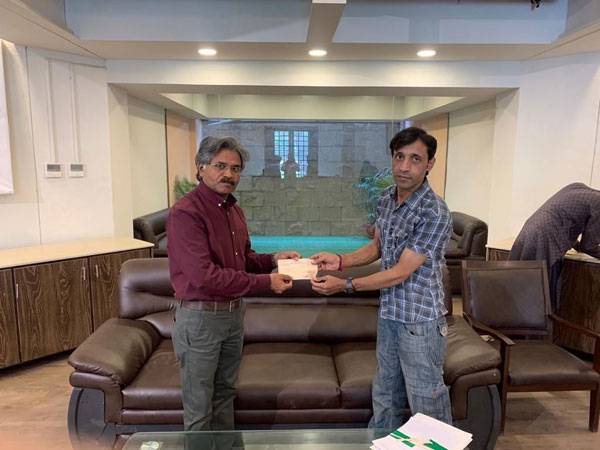 The cheque was distributed among the thirty deserving artists across Punjab on marriage, medical, and journal grounds under the Punjab Government’s Artist Support Fund program. In this regard, Secretary of Information and Culture Raja Jahangir Anwar directed his team to support the artist’s community on all levels to make their life stress-free. 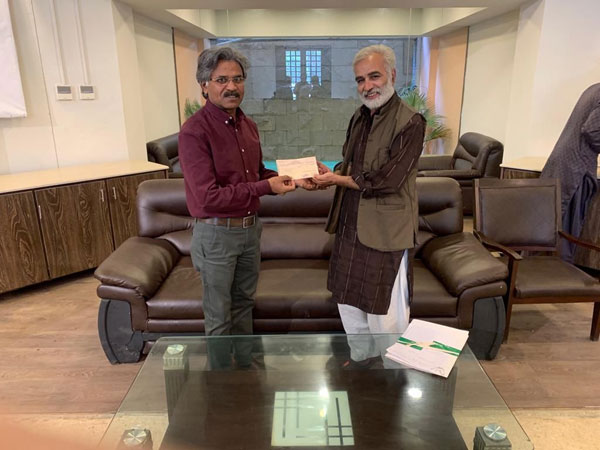 At the cheque distribution ceremony, Executive Director Alhamra Zulfiqar Ali Zulfi said that the Lahore Arts Council is doing its best for the prosperity and welfare of the artists’ community under the proper direction of the Secretary of Information and Culture Raja Jahangir Anwar. Zulfi further said that the Punjab government and Alhamra are fully aware of the artists’ difficulties, so these cheques have been distributed before Eid to alleviate the plight of deserving artists who have been serving art all their lives. Our artists are no less than an asset to us, and they are the ones who make a name for the country through their art all over the world and contribute to its success, he added.

Thirty artists who received the cheques praised and thanked the Alhamra, Secretary of Information and Culture, and the Punjab government. They said they are grateful that the government has supported them in their difficult times and hopefully, it will continue in the future.