* However, this does not change the actor's plan as she posted her last tweet after Musk took over the social media site 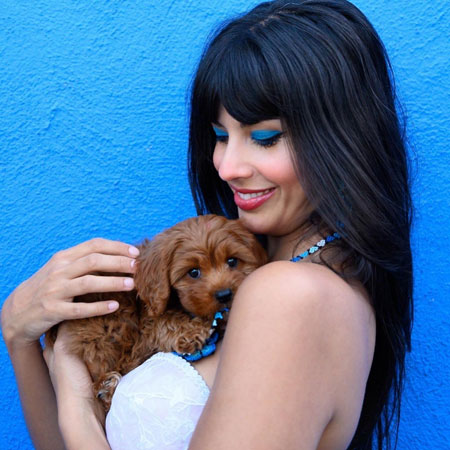 Jameela Jamil announced she is quitting Twitter as Tesla CEO Elon Musk buys the company for $44 billion. Even though the Billionaire wants his critics to keep using the platform, several celebrities are not sure if they will use the social site or not. Musk tweeted, “I hope that even my worst critics remain on Twitter, because that is what free speech means.”

However, this does not change the actor’s plan as she posted her last tweet after Musk took over the social media site.

The Good Place actor wrote, “Ah he got twitter. I would like this to be my what lies here as my last tweet. Just really any excuse to show pics of Barold.”

“I fear this free speech bid is going to help this hell platform reach its final form of totally lawless hate, bigotry, and misogyny. Best of luck,” she added.

The actor had earlier joked on her decision of leaving the app in a tweet on Monday where she wrote, “One good thing about Elon buying twitter is that I will FINALLY leave and stop being a complete menace to society on here. So it’s win win for you all really.” Responding to a user asking what makes her leave, Jameela replied, “Because it’s going to become a lawless space of bigotry , misogyny, and xenophobia and people who already have no money… being manipulated about crypto.”