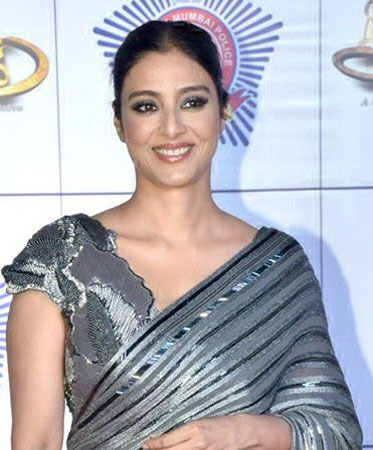 Actor Tabu on Tuesday said she has started filming for the sequel to her 2015 crime thriller Drishyam. Drishyam, directed by the late Nishikant Kamat, was a remake of the 2013 Mohanlal-starrer of the same name.

Headlined by Ajay Devgn, the Hindi adaptation chronicled the story of a family of four whose lives turn upside down following an unfortunate incident with their older daughter. The sequel is directed by Abhishek Pathak and will see Tabu reprise her role of Meera Deshmukh, Inspector General of Police.

The 50-year-old actor took to Instagram and shared a picture of a clapboard, writing, “Day 1. Drishyam 2”. The film, which went on floors in February, is reportedly being shot in Goa. Ajay Devgn, Shriya Saran and Ishita Dutta are also returning for the follow-up.

Tabu will be next seen in Bhool Bhulaiyaa 2, set to be released theatrically on May 20.