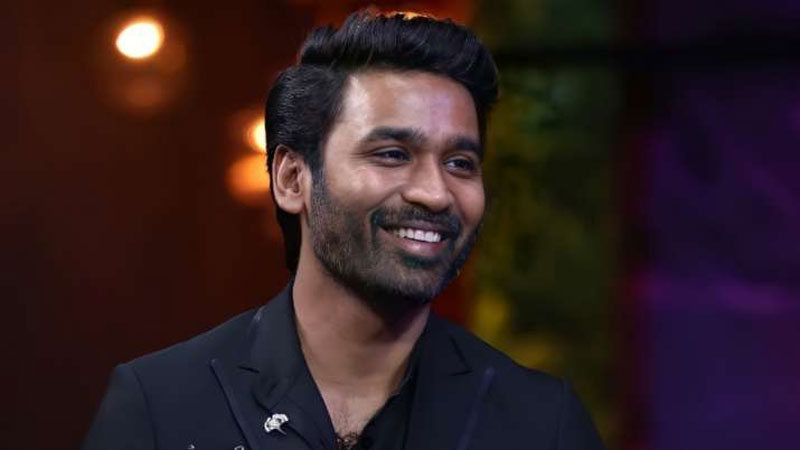 The first look of Indian star Dhanush from his upcoming film The Gray Man, directed by Avengers Endgame directors Anthony and Joe Russo, is out, and Dhanush looks no less than a superhero. He is striking a fierce pose in the first look photo released by Netflix.

Dhanush had earlier announced on Twitter, “Elated to announce that I will be joining the team of Netflix’s ‘The Gray Man’ starring Ryan Gosling and Chris Evans, directed by The Russo Brothers (‘Avengers’, ‘Captain America: Winter Soldier’). Looking forward to being a part of this wonderful action packed experience. My sincere thanks to my dearest fans from all over the world for all the love and support you have been showing me throughout these years. Love you all. Spread Love… !”

Dhanush made his international debut with the 2018 film The Extraordinary Journey of the Fakir.

The Gray Man stars Ryan Gosling and Chris Evans in the lead roles. The film follows a CIA agent, played by Gosling, on a globetrotting manhunt. Evans, known for playing Captain America in MCU films, is playing a villain in the film. Based on a book series by Mark Greaney, the film is reportedly being made on a budget of $200 million.

Anthony Russo told EW, “We’re big fans of the spy genre, and we’re always looking for ways of how to twist it, or supercharge it, or push it into areas that feel fresh. There was a great idea at the center of this book, where it’s not just about being a spy, but being the most extreme version of one, where you have to hide your own identity – and yourself.”