Ameesha responds to cheating accusations, says she feared for her life 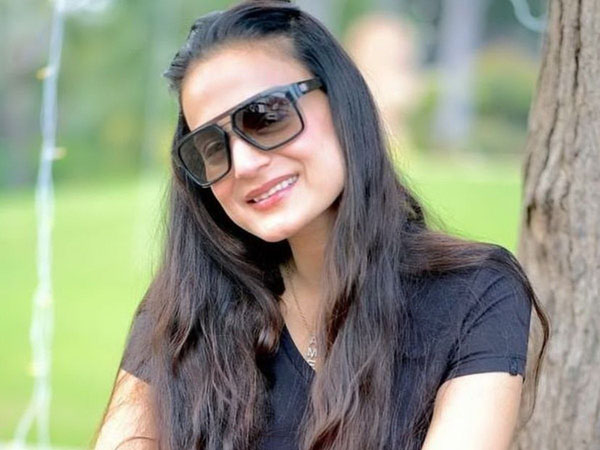 Actor Ameesha Patel has released a statement following reports of a cheating complaint filed against her. The complaint comes in the wake of Ameesha’s appearance at Navchandi Mahostav 2022 in Khandwa district. As per reports, Ameesha had taken Rs 4 lakh for a one hour appearance, but allegedly left the venue after three minutes. Ameesha took to her social media handles and wrote that she attended the event but it was so “badly organised” that she feared for her life. She wrote, “Attended the Navchandi Mahostav 2022 yesterday 23 rd April in Khandwa city ,Madhva Pradesh … v v v v badly organised by Star Flash Entertainment and Mr Arvind Pandey .. I feared for my life but I want to thank the local police for taking care of me v well.’ Moghat police station in charge Ishwar Singh Chauhan told Woman’s Era, “I was also there on the day of the event of film actress Ameesha Patel. There was definitely a crowd of people but there was no indecency.