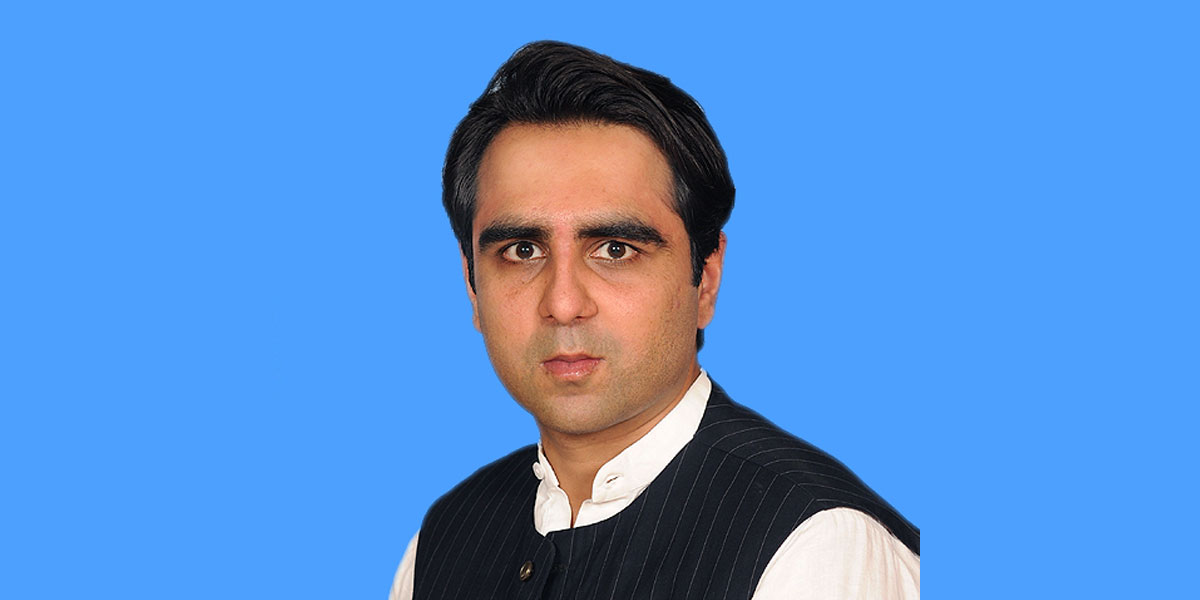 PESHAWAR: Federal Minister for Industries and Production, Makhdoom Murtaza Mahmud during a surprise visit to utility stores corporation (USC) outlets here on Tuesday inspected prices of essential commodities being provided to marginalised segment of the society on subsidised rate under the Prime Minister’s Ramazan Relief Package.

The Minister met with consumers and inquired from them about prices and quality of the commodities.

He while appreciating the utility stores in smooth implementation of the Prime Minister’s Ramazan Relief Package in Khyber Pakthunkhwa said the package was aimed to provide maximum relief to the price-hike stricken people.

Meanwhile, the minister maintained that said demand for essential commodities has increased after reduction of its prices under the historic package, adding that keeping in view the overwhelming response of people, the government has ensured supply of flour, ghee, pulses and sugar to facilitate a large number of people in the last ten days of Ramazan.

The MD USC said that over 10 million poor families have benefited from the historic PM’s Ramazan relief package so far.

Before the PM’s package, a 10 KG flour bag was being sold at Rs475 at the utility store while today it is available at Rs400, showing a Rs75 discount for poorer and underprivileged people in KP.

Likewise, 20 KG flour sacks are being sold at Rs800 during Ramazan against Rs950 before the holy month thus providing Rs150 relief to the consumers of lower middle class.

Similarly, one kilogram sugar bag is currently available at Rs70 against Rs85 prior to Ramazan.

The MD said that 35 mobile utility stores in KP and 15 in merged tribal districts were also operating in Ramazan. To a question, the Federal Minister for Industries stressed that political stability was vital for economic progress and development.

He said the present government was focusing on progress and prosperity of its people rather than indulging in political confrontation with anyone.

To a question about PTI Chairman and former Prime Minister Imran Khan’s protest call, he said the country cannot afford political agitation and hate based politics.