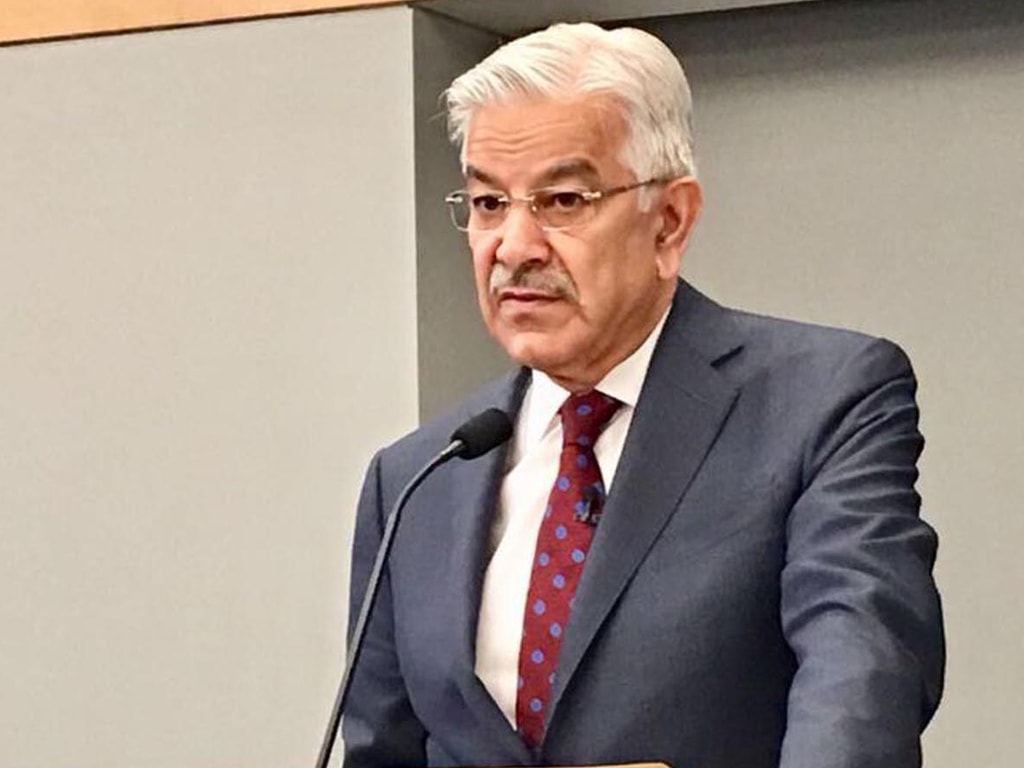 He was received by Secretary Defence, Lieutenant General (R) Mian Muhammad Hilal Hussain at the Ministry of Defence, said a news release.

Defence Minister held an introductory meeting with the senior Officers of the Ministry. He was also briefed about the role and functions of the Ministry and its allied Organization, in detail.

Speaking on the occasion, Khawaja Asif said: “We are proud of our Armed Forces and the government would provide maximum support to enhance their capabilities and professionalism”.

He assured that the government would provide resources and equipments, in order to make defence of the country impregnable.

He stated that the National Defence of the country would be strengthened as it is confronting enormous internal and external challenges.