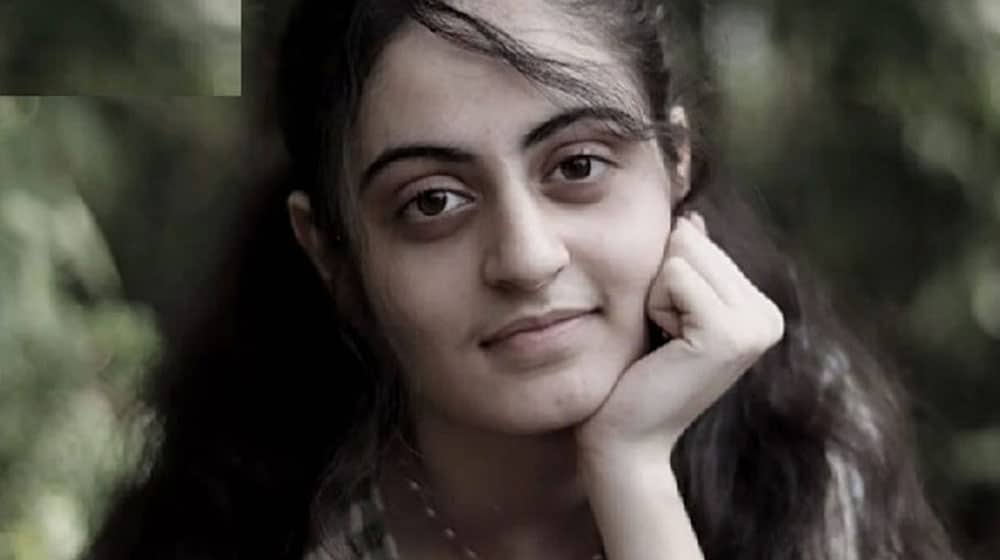 On Tuesday, Lahore police confirmed the recovery of Dua Zehra, allegedly a 14-year-old girl, who went missing from her neighbourhood in Karachi’s Alfalah Town last week.

In a statement on Twitter, Capital City Police Lahore confirmed that the teenager and her reported husband Zaheer Ahmed are currently at the District Police Office (DPO) in Okara.

The video statement of the missing Karachi girl, Dua Zehra, has surfaced in which the teenage girl announced that she was married of her own will to Zaheer Ahmed.

The DPO said that Ms. Zehra also added that the friendship between Ms. Zehra and her husband, Zaheer Ahmad, began three years ago when both of them used to play PubG online.

The teenage girl also blamed her parents for domestic violence and added that they were fixing her marriage with her cousin without her consent.