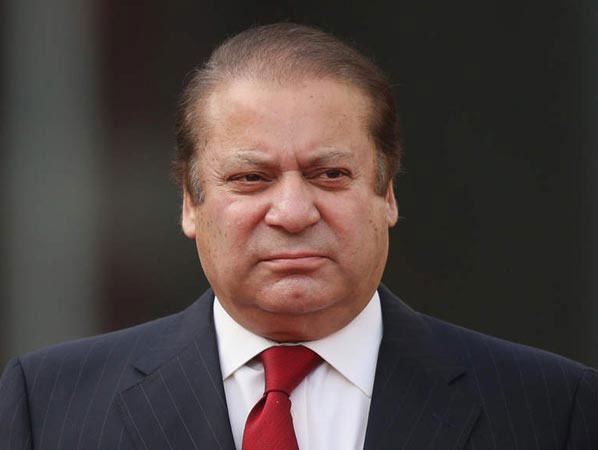 The government has issued a new passport to PML-N leader and former prime minister Muhammad Nawaz Sharif, enabling him to travel to Pakistan. Official documents show that the passport was issued in Islamabad on April 23 at 2:49pm. The nature of the passport is “ordinary”, and it was made in the “urgent” category. Nawaz’s new passport is valid for 10 years till April 2032. The passport’s status is “active”. A news report quoting a credible source said Nawaz’s appointment for fingerprints at the Pakistan High Commission was set for April 23 at the Pakistan High Commission London, but it was cancelled last time. However, the reason behind the appointment’s cancellation is not clear. Minister for Interior Rana Sanaullah said last week that a diplomatic passport was Nawaz’s Sharif right and it would be issued to him. “It is unfortunate that a person who has been prime minister three times is being deprived of national citizenship,” the interior minister had said. But the passport issued to Nawaz is not diplomatic but “ordinary”.

The Islamabad High Court (IHC) had Monday dismissed a petition challenging the possible issuance of a diplomatic passport to Nawaz. The court dismissed the petition stating that it is “based on unreliable material and is, therefore, frivolous”. Advocate Naeem Haider had filed a petition with the IHC based on media reports that said Nawaz was being issued a diplomatic passport on the instructions of his brother and newly elected Prime Minister Shehbaz Sharif.

Two weeks back, the federal government directed the Ministry of Interior to renew the passports of the ex-prime minister and former finance minister Ishaq Dar. Imran Khan’s government had refused to renew Nawaz’s passport after it expired in February last year but the then interior minister Sheikh Rashid had said if the PML-N supremo wanted to return he could be issued a special certificate.