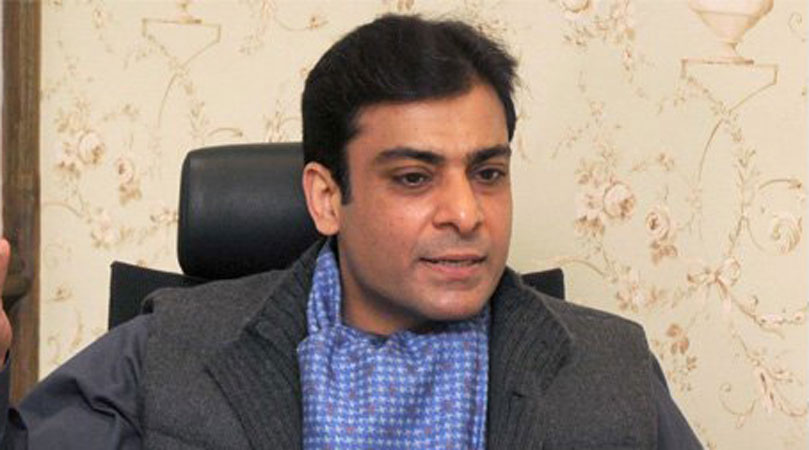 Punjab Chief Minister-elect Hamza Shehbaz Monday moved the Lahore High Court (LHC) to direct the Senate Chairperson Sadiq Sanjrani to administer oath to him after President Arif Alvi and Punjab Governor Omer Sarfraz Cheema declined to perform this constitutional duty. Punjab governor continues to refrain from administering oath to Hamza, questioning the validity of his election, while President Alvi has not so far nominated any person to perform the duty, as directed by the high court earlier. This is the second time that Hamza has moved the LHC on the matter. In the petition filed on Monday, Hamza contended that non-compliance of the court order and Constitution by the president and governor had “rendered them unable to discharge their constitutional obligation”. He added that their “inability and unwillingness” was based on “sheer mala fide”, adding that nomination of another person to perform the duty was also being “withheld for irrelevant political considerations”. Hamza termed the “unconstitutional inaction” and non-compliance with the court order a “contraption of abuse of command of the Constitution and process of law”.

“Such inactions are evidently inchoate; arbitrary; unreasonable; irrational and without jurisdiction,” he argued, says a news report.

Meanwhile, the letter addressed to President Dr Arif Alvi by the Governor of Punjab dated April 23, 2022, explaining constitutional reasons for not administering oath of the purportedly elected Chief Minister of Punjab, has been sent to the Prime Minister’s Secretariat on Monday.

According to President House, earlier, the Lahore High Court order dated April 22, 2022 in the Writ Petition No. 24320/2022 had also been sent to the Prime Minister’s Secretariat on April 22, 2022 for necessary process as per the Constitution and law.