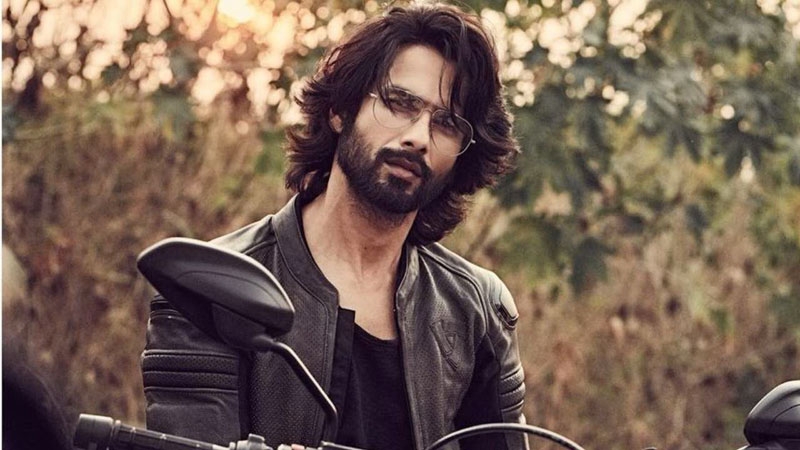 Actor Shahid Kapoor says earlier he used to go all out when it came to spending money, but marriage has changed that.

The Jersey actor said that he has to take “permission” from wife Mira Kapoor now before spending money. In a new interview, Shahid opened up on his bond with Mira, spoke about his humble beginnings, being bullied by his school mates in Mumbai and much more.

“I would spend all out before but now I am a family man. Mere do bacche hai aur biwi hai. Unse permission leni padti hai. Sochna padta hai,” Shahid said in an interview to Curly Tales. However, he made it clear that he didn’t take permission for his boys trip and said ‘it comes under his rights.’

Shahid got married to Mira in 2015. The couple have a daughter and a son named Misha and Zain, respectively.

As the interview continued, Shahid opened up on Mira’s cooking skills. When asked who is a better cook, Shahid said it is a “tough fight” between his father Pankaj Kapur and his wife.

“Dad is a really good cook. I think Mira kind of pips him. Although in some dishes, my dad will pip Mira. But it is a tough one,” Shahid said. However, he mentioned that Mira “doesn’t cook.”

“If me tell my dad that kuch bana do toh he might make. But with Mira, do mahine tak peeche bhaagna padta hai,” Shahid laughed.

Shahid mentioned that Mira cooks very good Thai and Continental food. He said she makes excellent “sandwiches and salads.” “But in seven years, I have eaten two of each,” Shahid smiled.

The Jersey actor also opened up on his humble beginnings. He said that his parents were not actors who were in touch with all the directors. He said both Pankaj and Neelima Azeem were “working on their own merit.” “They both have been fantastic actors but they were also working hard to survive,” he said.

On the work front, Shahid is looking forward to Ali Abbas Zafar’s actioner. He will also be seen in Raj and DK’s next, which sees him sharing the screen space with Vijay Sethupathi and Raashii Khanna.