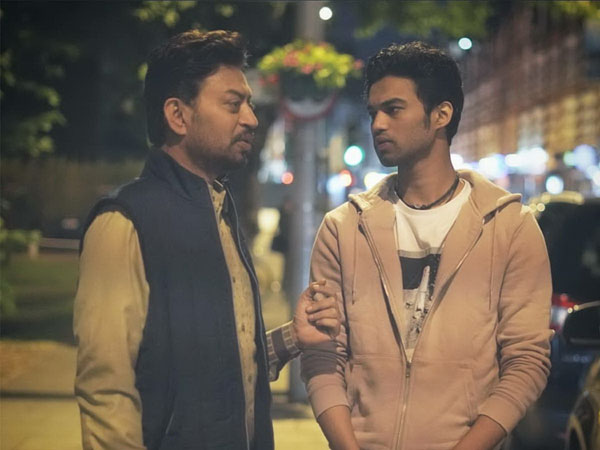 Late Bollywood actor Irrfan Khan’s son Babil is all set to make his big Bollywood debut with Anvita Dutt Guptan’s Netflix movie Qala. Recently, the film’s producer and Anushka Sharma’s brother Karnesh Ssharma spoke about the likeness between Babil and his gifted father Irrfan. “The rawness that Irrfan had, Babil carries that. My personal request to all of you is that let him be and let him express himself. He is really young and has a lot of pressure on him. A humble request would be to let him express himself and enjoy what he has done, rather than putting pressure. The rawness and the form of acting that Irrfan was known for, I think Babil carries that legacy,” Karnesh told India Today. Karnesh Ssharma added that Babil was chosen on pure merit basis, and not because he is Irrfan Khan’s son. The producer revealed that during the audition, he and the director did not know that Babil was related to Irrfan. Apart from Qala, Babil also has a Shoojit Sircar movie in the pipeline.