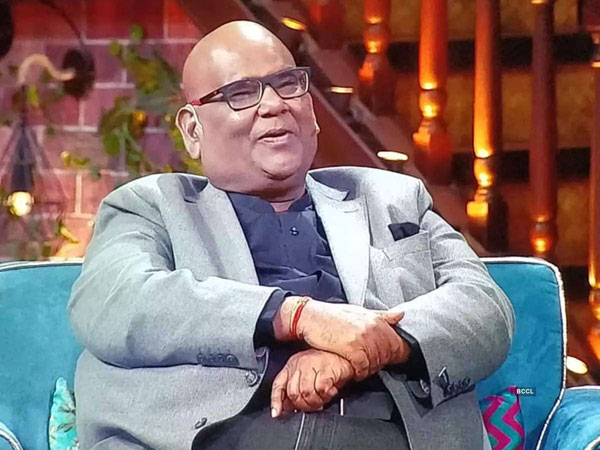 Sony TV recently shared a promo from an upcoming episode of TKSS featuring Thar stars Anil Kapoor, Satish Kaushik and Mukti Mohan. And in that clip too, we see the comedian-host make jokes at the expense of Kapoor and Kaushik.

While he showered praise on Kapoor for ‘maintaining’ himself so well, he took a dig at Kaushik’s appearance, stating that the actor-director also really looks the same as he did 30 years ago – “Satish sir ka bhi manna padega, 30 saal pehle bhi baap ka role kar sakte the, aur aaj bhi kar sakte hai.”

The audience as well as Kaushik and Kapoor were left in splits.

While weight jokes are not cool, Kapil Sharma’s way of putting them across feels more accessible. Plus, the fact that everyone gets to make jokes about Sharma on the show keeps things light and easy on the sets. The Kapil Sharma Show airs on weekends on Sony TV.