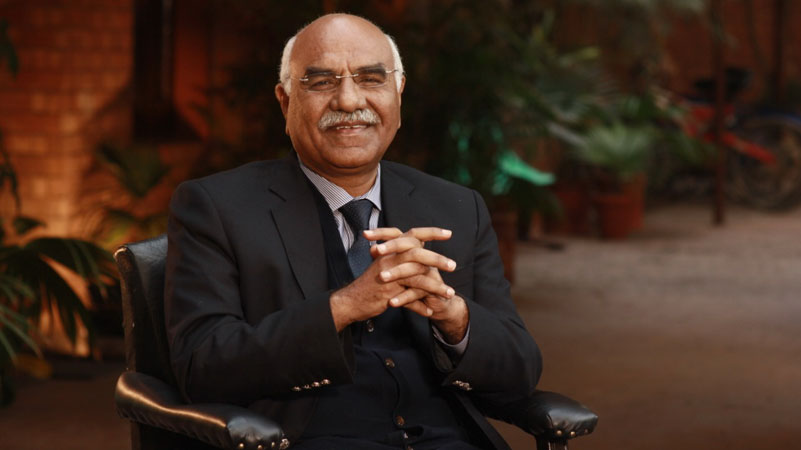 Dr Amjad Saqib, a Pakistani philanthropist and the founder of Akhuwat, the country’s largest interest-free microfinance programme, has been nominated for the Nobel Peace Prize for his humanitarian work in poverty alleviation.

His organisation began in 2001 with 100 USD, and nearly two decades later, Akhuwat has grown into the nation’s largest microfinance institution, distributing the equivalent of 900 USD million to five million poor families and boasting a loan repayment rate of nearly 100%.

There have been 343 nominations for the Nobel Peace Prize in 2022, including 251 individuals and 92 organisations from around the world.

“Dr Amjad, Chairman of the Akhuwat Foundation, stated on this prestigious occasion, “My services are beyond such awards, and they are purely for the sake of Allah.” Dr Amjad was also one of five recipients of the Ramon Magsaysay Award, named after a Filipino president who died in a plane crash, for his “first-of-its-kind” interest- and collateral-free microfinance programme, which has helped millions of poor families.