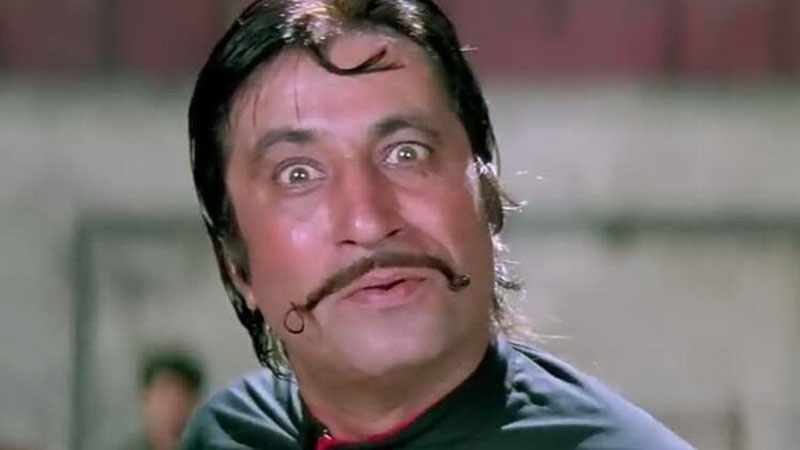 Even as Bollywood superstar Aamir Khan awaits the release of Laal Singh Chaddha, the actor has shared an exciting announcement on what seems like his next project. The actor’s production house Aamir Khan Productions recently shared a video on social media. In the video, a casually dressed Aamir, who is seen playing table football, turns to the camera at one point and says in Hindi, “I have decided where I will narrate the kahani on 28th. I will narrate it on a radio station. It is a good place to share stories.” While no further details have been shared about the upcoming film, fans are excited to see Aamir Khan return to the big screen with the upcoming Advait Chandan directorial Laal Singh Chaddha. The film also stars Kareena Kapoor Khan, Mona Singh and Nag Chaitanya in pivotal roles. Laal Singh Chaddha will release on August 11.