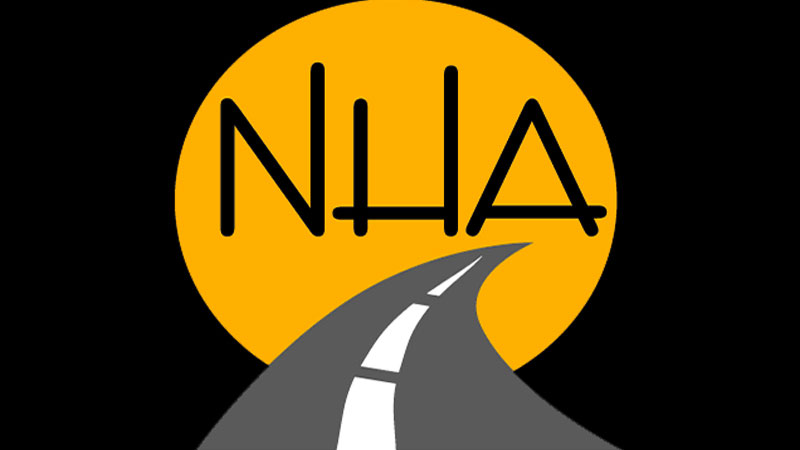 ISLAMABAD: The National Highway Authority (NHA) has planned to upgrade and double the section of the Karakoram Highway (N-35) from the Hazari Motorway (E-35) from Jari Kas Interchange to Haripur City.

An official of NHA told APP on Monday that presently this section was a single carriageway.

He said that PC-II for feasibility study and detailed design for dualization and rehabilitation of existing carriageway from  Hassanabdal to Mansehra (N-35)  has been prepared and sent to DDWP for approval.

The official said that after approval of PC-II, a consultant will be engaged to conduct the feasibility study and detailed design, which will take five to six months time.

After the finalisation of the feasibility study and detailed design, he said  PC-I will be presented to CDWP/ECNEC for approval.

After approval of PC-I from a competent forum and allocation of funds in the Public Sector Development Programme and then procurement of the project will commence.