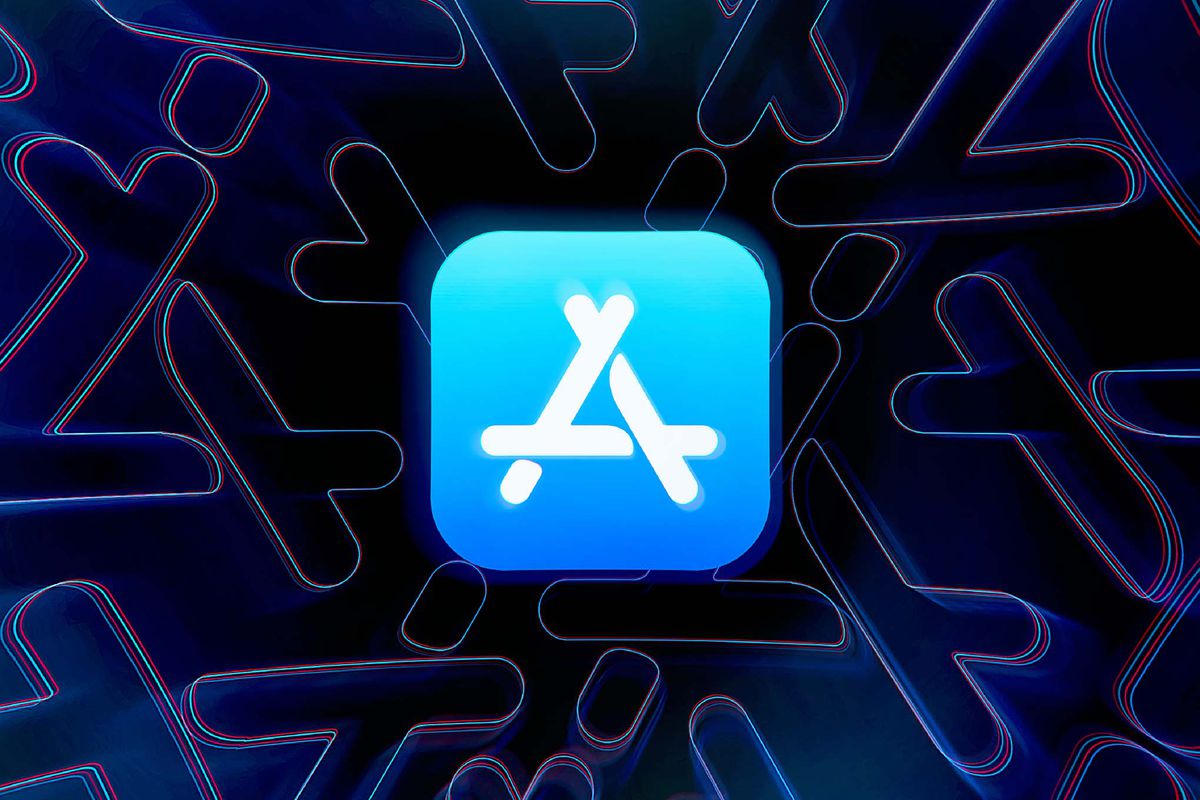 Cracking down of apps by Apple no longer receives updates. In a screenshotted email sent to affected developers, titled “App Improvement Notice,” Apple warns it will remove apps from the App store that haven’t been “updated in a significant amount of time” and gives developers just 30 days to update them. Apple writes in the email. “If no update is submitted in 30 days, the app will be removed from sale.” While Apple will remove the outdated apps from the App store

On Apple’s App store advancement page, the company says: “We are implementing an ongoing process of evaluating apps, removing apps that no longer function as intended, don’t follow current review guidelines, or are outdated.” There isn’t a time stamp on the page, so it’s not immediately clear when Apple published or last updated the post. Apple didn’t immediately respond to The Verge’s request for comment.

Meanwhile, Kosta Eleftheriou, the developer of the FlickType Apple Watch keyboard, says Apple took down a version of his app made specifically for the visually impaired because it hasn’t been updated in two years. As Eleftheriou points out in his tweet, the once-super-popular Pocket God app still remains on the App Store even though it received its last update in 2015. Developer Emilia Lazer-Walker also reported that Apple is removing “a few” of her older games from the App store. Several other developers share the same experience, noting that they just haven’t had the time to update their apps.

In 2016, Apple said it would start removing abandoned apps from the App Store. At the time, it also warned developers that they would have 30 days to update their app before it got taken down. That said, it’s unclear whether Apple has continuously been enforcing this rule over the years, or if it recently started conducting a wider sweep. Apple also doesn’t clearly outline what it considers to be “outdated” — whether it’s based on the time that has elapsed since an app was last updated, or if it concerns compatibility with the most recent version of iOS.

Critics of this policy argue that mobile apps should remain available no matter their age, much like old video games remain playable on consoles. Others say the policy is unnecessarily tough on developers, and claim Apple doesn’t fully respect the work that goes into indie games.

Earlier this month, the Google Play Store similarly announced it would begin limiting the visibility of apps that “don’t target an API level within two years of the latest major Android release version.” Android developers have until November 1st, 2022 to update their apps, but also have the option of applying for a six-month extension if they can’t make the deadline. With both major app stores cracking down on older apps, this could leave some developers, especially indie studios, struggling to keep up.