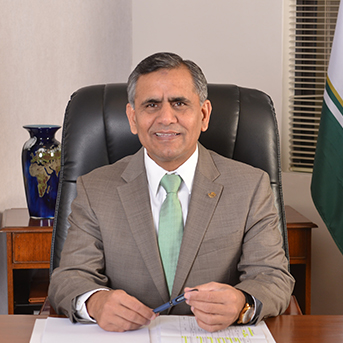 KARACHI: Pakistan International Airlines (PIA) Chief Executive Officer (CEO) Air Marshal Arshad Malik would be replaced by Air Vice Marshal Aamir Hayat. As he has completed his tenure after being appointed at the slot in 2018.

The PIA through its Twitter handler made the announcement saying that Malik completes his tenure as the CEO and bids farewell with a wish for a great and prosperous future for PIA and Pakistan.

However, the spokesman for PIA said that they had issued advertisement for the appointment of new CEO of the national flag carrier.

He was appointed at the slot when PIA faced the issue of fake licenses of pilots in the country that resulted in ban on flights of national-flag carrier globally. The airline dismissed 49 employees from service on the charges of possessing fake degrees and disciplinary issues.

It is to be noted that Air Marshal Arshad Malik retired from Pakistan Air Force (PAF) on July 12, 2020 and was given a go ahead by the federal cabinet to serve as Chief Executive Officer (CEO) of the national flag carrier for the next three years on contractual basis. 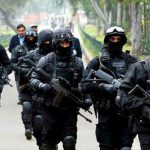