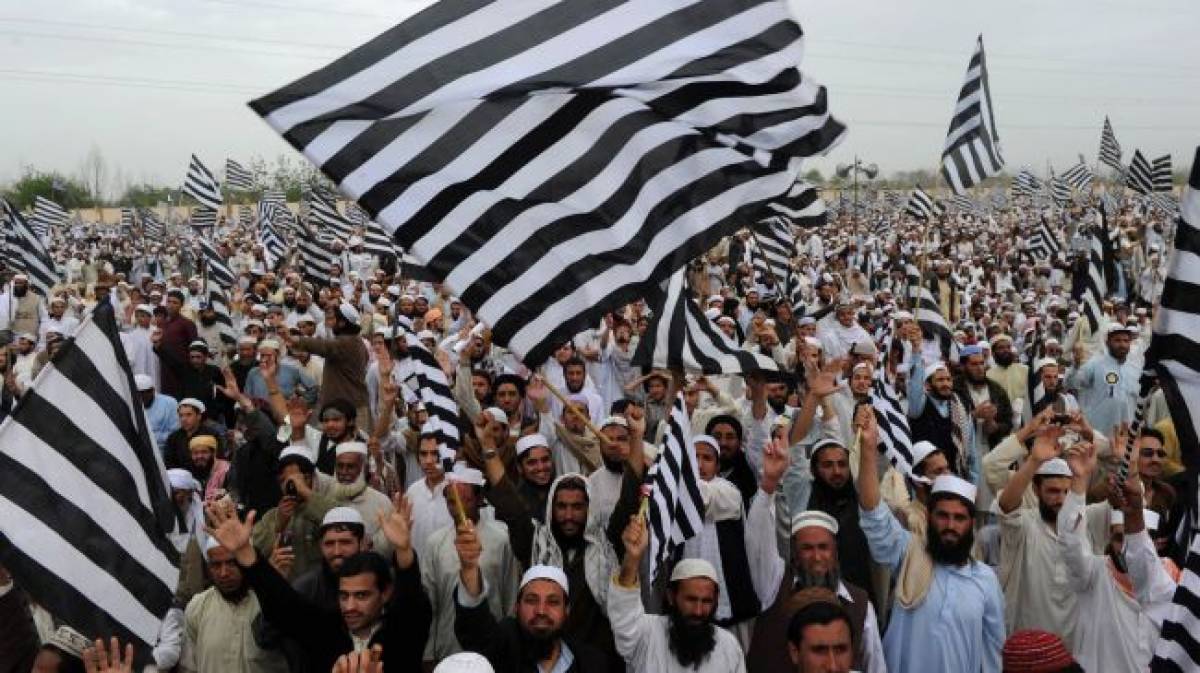 According to the details, two independent winning candidates for the slot of Tehsil chairman Maulana Aziz from Tehsil Seo and Maulana Rehmat Ullah from Tehsil Pattan of Lower Kohistan along with 13 VC chairmen of the district joined JUI-F.

JUI-F could not secure any seat of chairman during both phases of local body elections from 8 districts of the Hazara division prior to this merger.

After joining JUI-F, the total number of JUI-F chairmen in the KPK province increased to 37. During the first phase of Local Body elections in the KP, the party won 23 Tehsil chairman slots, while in the second phase of the elections they have successfully won 12 more seats.