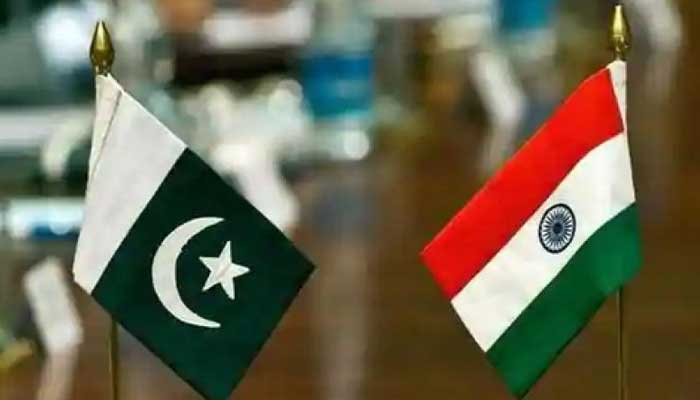 ISLAMABAD: Pakistan on Monday deplored a so-called ‘public notice’ issued by India’s higher education bodies urging its students not to pursue education in Pakistan, besides warning them of denial of employment.

The University Grants Commission of India and the All India Council for Technical Education had jointly issued a public notice regarding the non-pursuance of higher education in Pakistan.

A Foreign Office statement said Pakistan strongly deplored the so-called public notice, advising students not to seek higher education in Pakistan and warning them of being denied employment in case they choose to do so.

It termed the tone of the public notice not only threatening towards the students but also reeking of tyrannical authoritarianism.

“It is regrettable that driven by its incurable obsession with Pakistan, the government of India is unabashedly coercing the students in order to deter them from pursuing quality education of their choice,” it said.

The FO said the contents of the public notice had further exposed the BJP-RSS combine’s deep-seated ideological animus and chronic hostility towards Pakistan.

“It is deplorable that as part of its mission “Hindu Rashtra,” the Indian government has resorted to such moves in order to stoke hyper-nationalism in the country,” it said.

The FO said the government had sought clarification from the Indian government with reference to the said public notice.

“Pakistan reserves the right to take appropriate measures in response to this openly discriminatory and inexplicable action by India,” it said. 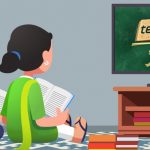