The damage done by PTI to this country is unprecedented: Murtaza Abbasi 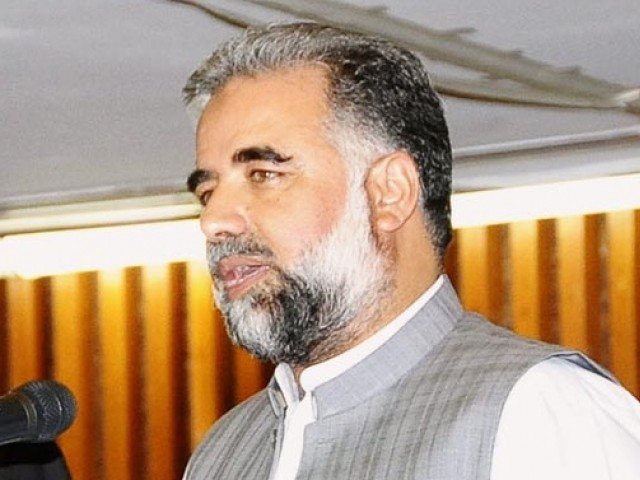 ABBOTTABAD: Federal Minister for Parliamentary Affairs Murtaza Javed Abbasi Monday said that the damage done by the PTI-led government to every sector of the country is unprecedented, the country has been kept under the burden of record debts.

He expressed these views while talking to the people of his constituency during his first visit to Abbottabad after assuming the charge as federal minister.

The minister further said that under the promising leadership of Prime Minister Shahbaz Sharif Pakistan will flourish, its economy would be right on the track to development and we would also give a huge relief to the masses.

Murtaza Javed Abbasi also thanked all the people who came to his residence in Abbottabad and assured them that he will continue all developmental schemes that were stopped during the previous regime in the constituency and will serve the masses with the same zeal on priority.