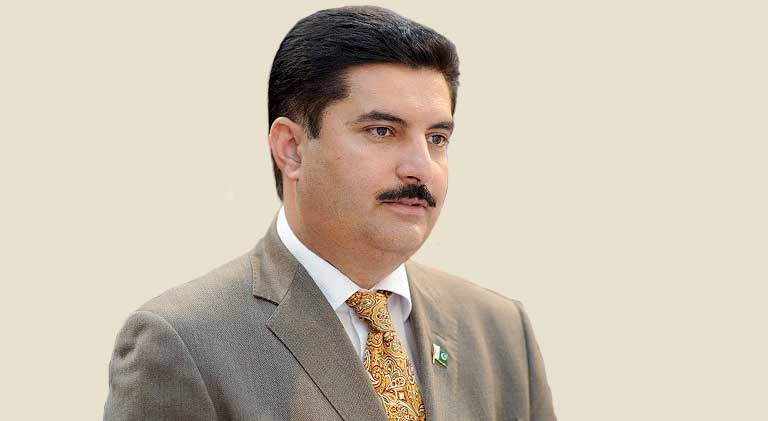 ISLAMABAD: Pakistan Peoples Party (PPP) leader Faisal Karim Kundi Monday said the opposition should play a responsible role in the parliament and invited PTI leadership to hold talks with the government on electoral reforms for bringing political stability in the country.

Talking to PTV News, he said that PTI leadership should demonstrate political maturity for promotion of democracy in the country, adding that the PPP is a democratic party and believes in the policy of political reconciliation and dialogue for the resolution of problems in the country.

“PPP policies are directed towards the welfare of common people and we want the policy of reconciliation not confrontation by taking along all political forces for the best national interest”, he added.

Pakistan People’s Party was fully believed in free, fair and transparent election in the country, he said, adding that his party is ready for elections and people will elect PPP next time.

Replying to a question, he mentioned that PPP Chairman Bilawal Bhutto Zardari met with PML-N leader Nawaz Sharif in London and congratulated him on the successful vote of no-confidence against former prime minister Imran Khan, adding that both leaders discussed the overall political situation in the country and expressed their determination to move forward with mutual understanding and consensus in national political affairs.