* She smiled and waved at them as they followed her 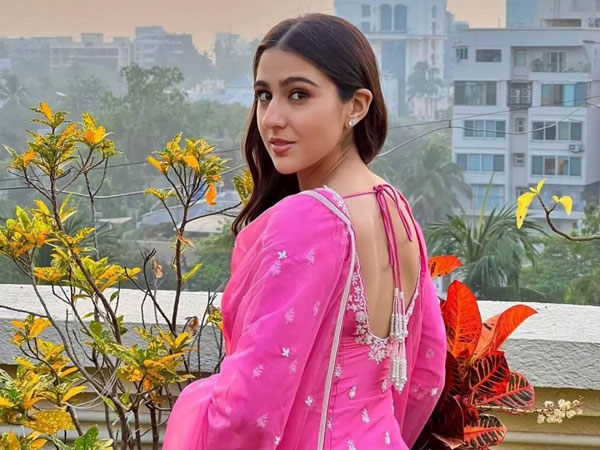 A video of Bollywood actor Sara Ali Khan refusing photographers from taking her pictures after being pushed by the paparazzi is viral.

Sara Ali Khan, the daughter of Bollywood couple Saif Ali Khan and Kareena Kapoor Khan, shows coming out of a building as photographers waited to take her pictures.

She smiled and waved at them as they followed her. However, things went a bit out of control and were pushed in the crowd. Although, she kept her cool but was unsettled.

The Kedarnath star politely refused them from taking her pictures by saying, “Aap Log Dhakka Maarte Ho (You people push)”. The video ends with her leaving in her car.

She won the 2019 Filmfare Award for Best Female Debut.

Her performance won her the award in the same category in the Screen Awards and the Star Debut of the Year – Female award in the IIFA Awards the same year also.

The Bollywood actor’s other hit projects include Simmba, Love Aaj Kal, Coolie No. 1, Atrangi Re and others.

Her next release would be Laxman Utekar’s untitled movie which has been completed and is slated to come out this year. She will also be seen with Vikrant Massey in Gaslight.