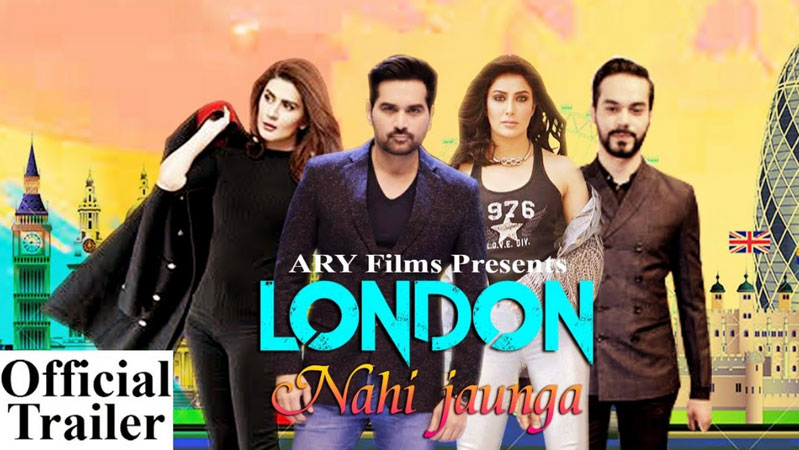 Irfan Malik told to Andolu Agency on Saturday that he wants to release his movie ‘London Nahi Jaunga’ in Turkey as well.

Irfan Malik said “My goal is to broadcast this movie in Turkey with subtitles and dubbing. Thus, this movie will be the first Pakistani movie to be released in Turkey.”

He also told to the agency that this is the third film he shot in Turkey: a country he views as his second home.

“Turkey has excellent technical facilities for filming and there is a large TV industry in the country. They said that there are 8,000 movie theaters here. I would like my films to be released here as well,” said Malik. “TV series from Turkey are shown on Pakistani televisions, but the Turkish films are not shown in Pakistani cinemas. We aim to take steps in this regard to improve the brotherhood and good relations between the two countries.”

Mehwish Hayat said “We are shooting the movie in a very beautiful place. I am having a great time with the professional shooting team.” She also told that the crew has shooting movie in Pakistan and the second part they are shooting in the country.

Actor is currently in Istanbul where she is shooting for her upcoming film, London Nahi Jaunga, with Humayun Saeed

She added “I am having a great time with the professional shooting team.”

Some part of movie also to be shooting in London and the other cast members include Kubra Khan, Vasay Chaudhary, Sohail Ahmed and Gohar Rasheed.