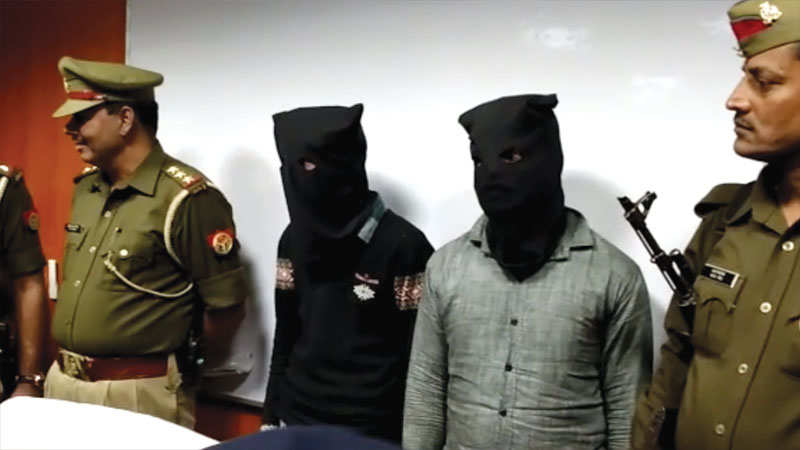 The operation was conducted under supervision of SSP Operations Muhammad Faisal Kamran which was led by SP rural and heavy contingent of police officials also participated.

During the search operation, an accused namely Haris was held by the police teams who was wanted in a murder case no 59/22 PS Nilore. Police team also recovered two pistols with ammunition from the house.

Another accused was held by police during the operation who tried to flee after doing aerial firing. During the operation in forest area, police teams raided on drug den erected by a notorious drug dealer Jibran alias Kala. Police also dismantled the drug den.

SSP Operations said that the purpose of the search operation was to highten the security in the area and to curb the crime. He told that the operations in different will be continued.

Islamabad police chief Muhammad Ahsan Younas has appreciated the police performance and further directed all zonal officers to arrest those involved in criminal activities. Massive crackdown against drugs and land mafia should be continued until it’s elimination, he added.