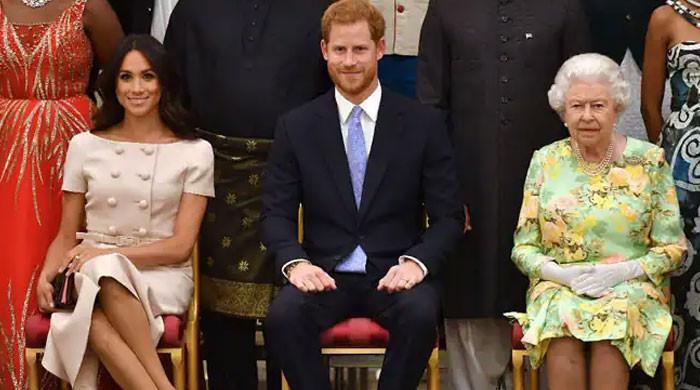 Prince Harry and his wife Meghan Markle have been ‘reassured’ of their safety in the UK following their secret visit with the Queen late last week, reported The Daily Mail. The visit impacted the couple so much so that they’re now said to be reconsidering their earlier worries about returning to the UK and might just visit again in time for the Queen Elizabeth’s upcoming Platinum Jubilee celebrations in June.

A royal insider was quoted saying: “Harry was fairly pleased with the way the operation worked and the liaison between his security team and the Metropolitan Police.”

“He believes it means a workable solution can be found, allowing him to come over with his children as early as the Platinum Jubilee,” the source added.

According to reports, Harry and Meghan have been extended an invite by the Queen to appear on the Buckingham Palace balcony with other members of the royal family to mark her Platinum Jubilee.