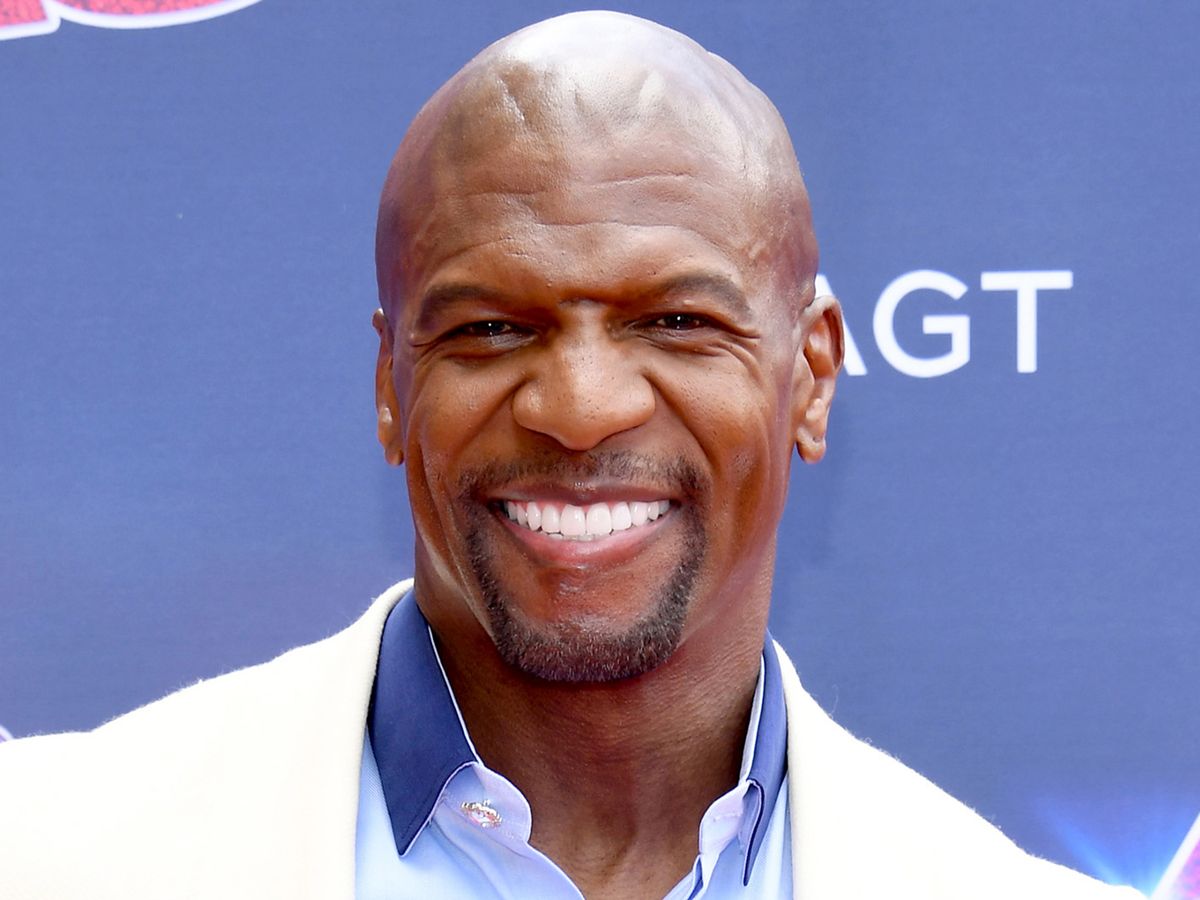 Actor Terry Crews who also happens to be Will Smith’s dear friend gave his two cents on the King Richard star getting banned from Oscars for the next ten years after smacking Chris Rock at the 94th Academy Awards. During his conversation with The Hollywood Reporter, Crews expressed, “Both Will Smith and Chris Rock are dear, dear friends of mine – I love them both as brothers, but there was a time in my life where I was Will Smith at that moment and let me tell you I’ve done worse than Will.

“Like people were like, ‘What in the world are you doing?’ My wife even had to be like, ‘You got to promise me you will never go off like this. You did not need to pick this man up and put him on his head, on the concrete,” he continued.

Talking about Academy’s action on the infamous slap, Crews said, “(It was) overkill, the punishment did not fit the crime. I’m very thankful to Chris, but also I understand Will. I’m not [one] to demonise Will at all because I was there.”

Smith, on the other hand, declared that he ‘accepts and respects the Academy’s decision’.