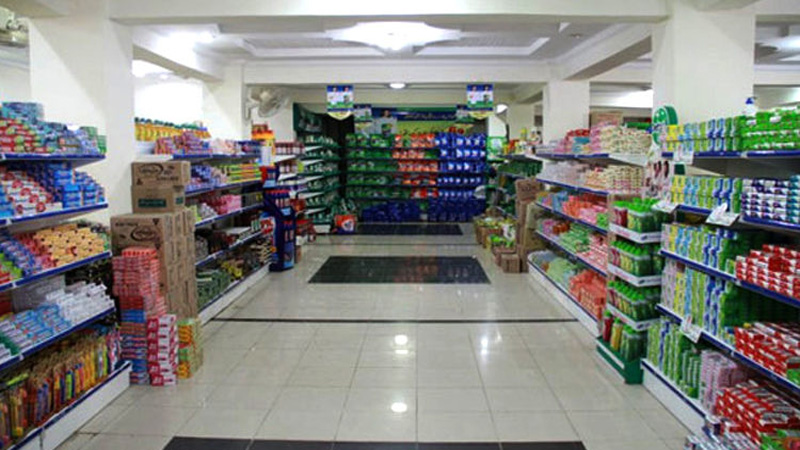 ISLAMABAD: Deputy Commissioner Islamabad, Irfan Nawaz Memon here on Saturday visited different markets and Ramzan bazaars to ensure the availability of flour and sugar to consumers on subsidized rates during the holy month.

During his visit, he checked display of rate lists of essential commodities and quality of fruits, vegetables and other kitchen items. He directed the shopkeeper and stall-holders to prominently display rate list and instructed the concerned officers to ensure cleanliness of the bazaars on daily basis.

Talking to media, the Deputy Commissioner said that the district administration on the directives of the federal government was ensuring supply of 10kg wheat flour sack at Rs 400 whereas sugar at Rs 75 per kg. The commodity (sugar) was being sold at Rs 70 per kg on Mobile Utility Stores stationed into different markets of the federal capital, he said and added some 500 metric tonnes of sugar is available in the stock to provide Islamabad residents the commodity on subsidized rates during the holy month of Ramzan. “Around 15000 bags of wheat are being distributed among the masses into various markets and bazaars on a daily basis after collecting through the Punjab government as per quota of the federal capital,” he noted.

The DC said, both the commodities are also available at seven (7) Ramzan Sasta Bazaars, operational in the city for the convenience of buyers.

He said that ICT administration had established over 60 sugar and flour fair price stalls to ensure sale of both the commodities at government notified rates in the federal capital. He hinted at further decrease in sugar prices in the coming days.

The civil administration, he said had constituted teams, headed by assistant commissioners and price magistrates to take action against shopkeepers involved in selling sugar at exorbitant rates.

Responding to a query, he said the Ministry of Industries and Production regulated prices of sugar and ghee while the ICT administration could only ensure its sale at controlled rates.

There was no sugar mill present in the jurisdiction of Islamabad while godowns of whole sellers were being inspected to check hoarding, he said in response to another query.