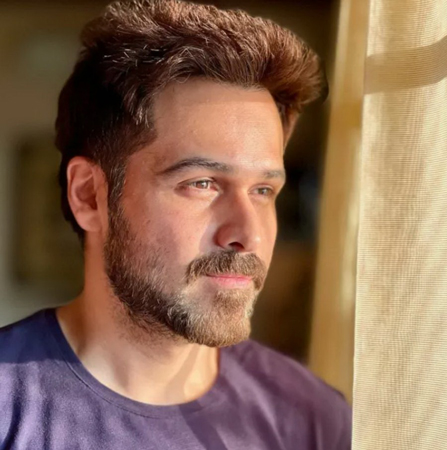 A throwback video circulating on the internet sees Alia Bhatt’s cousin Emraan Hashmi dropping some fiery statements about her now-husband Ranbir Kapoor. Bollywood’s latest power couple Alia Bhatt and Ranbir Kapoor tied the knot last week in an intimate affair among close family and friends. However, what caught the attention of netizens was an old video when Alia’s father Mahesh Bhatt, and cousin Emraan Hashmi took a jibe at Ranbir Kapoor. A throwback video emerged on social media sees the two sharing the couch on a chat show. Ace filmmaker Karan Johar-hosted chat show ‘Koffee with Karan’ is known for controversial remarks often made by celebrities during the ‘Rapid Fire’ segment. The show saw a popular actor-filmmaker duo of the 2000s, sharing the space in one of the episodes when the former made a blunt comment about his now-brother-in-law Ranbir Kapoor. It happened so when the host asked Hashmi to share a piece of advice for Kapoor, he went on to state, “Stop playing the ladies’ man stereotype. The press wants it more than you.”