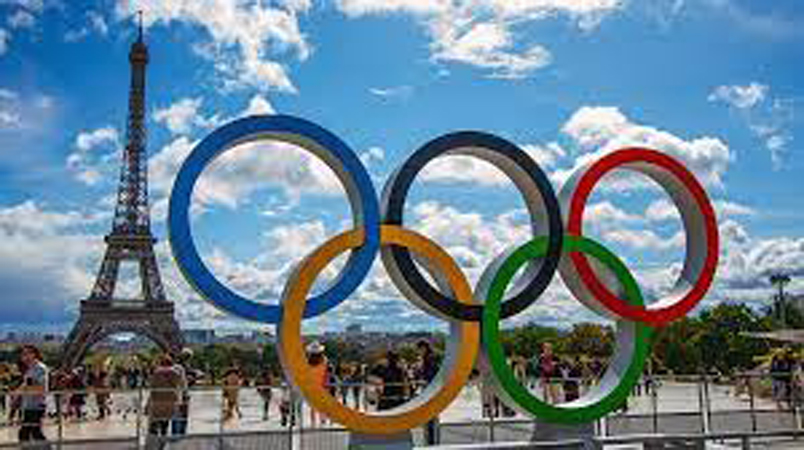 LAHORE: The International Olympic Committee (IOC) has awarded scholarships to 12 Pakistan athletes for training and preparation for Paris Olympics 2024. A spokesman for the Pakistan Olympic Association (POA) said on Friday that the scholarships had been awarded on the request and recommendation of the National Olympic Committee (NOC) Pakistan. “We feel pleasure to inform that considering the request and recommendation of the Pakistan Olympic Association, the IOC Olympic Solidarity has very kindly awarded Olympic scholarships to the 12 athletes of Pakistan for training and preparation for the Summer Olympic Games to be held in Paris 2024,” the POA official said. The athletes who have been awarded scholarships are: Arshad Nadeem (athletics), Mahoor Shahzad (badminton), Usman Chand (shooting), Gulfam Joseph (shooting), Anna Ibtisam (shooting), Kishmala Talat (shooting), Rasam Gull (shooting), Jehanara Nabi (swimming), Perniya Zaman Khan (table tennis), Muhammad Nooh Dastgir Butt (weightlifting), Muhammad Bilal (wrestling) and Muhammad Inam (wrestling). “This programme has been designed for the elite athletes who are training and attempting to qualify for the Summer Olympic Games Paris 2024. The Olympic scholarship will start on January 1 2022 and will be divided into separate terms running for a four-month period each until August 31, 2024. Each athlete will be awarded $650 per month scholarship for preparation of the Summer Olympic Games Paris 2024,” the spokesman added. He said as soon as the contracts are signed the by athletes, national federations, NOC Pakistan and Olympic Solidarity, the scholarships would be activated. POA President Lt Gen (r) Syed Arif Hasan has congratulated and wished all athletes and respective national federation/services/departments a very successful training and preparation venture to qualify for the Summer Olympic Games Paris 2024.