Advisor Federal Ombudsman Regional Office Abbottabad Abdul GhafoorBaig on Friday conducted Open Kutchery at Tehsil Darband on the directives of Federal Ombudsman Ijaz Ahmad Qureshi. Most of the people registered their complaints against WAPDA and said that they were sending electricity bills without reading meters, frequent load shedding of electricity, no repair of power transfers and moreover consumers have to visit Oghi for correction in their electricity bills. Abdul GhafoorBaig while instructing SDO Wapda, said that consumer meter readings should be done regularly every month, without any reason don’t start load-shedding. He also directed the SDO to stay for three days in Darband and three days in Oghi for the correction of electricity bills to provide relief to the masses. Assure that meter readers will go door to door and take the reading every month and no bill will be sent to consumer without reading, Abdul GhafoorBaig said. The Advisor instructed the Assistant Commissioner Ogi to conduct an inquiry against the Secretary of the Union Council, send a report to the Deputy Commissioner and also send your recommendations for the transfer of secretary to the provincial government. Apart from Assistant Commissioner Darband, Tehsil Chairman Darband, SDO WAPDA, Social Worker Dilbar Khan and a large number of people participated in the KhuliKutchery. 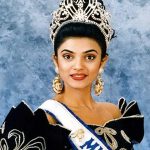 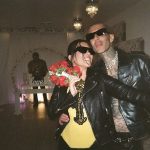 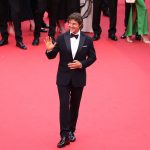