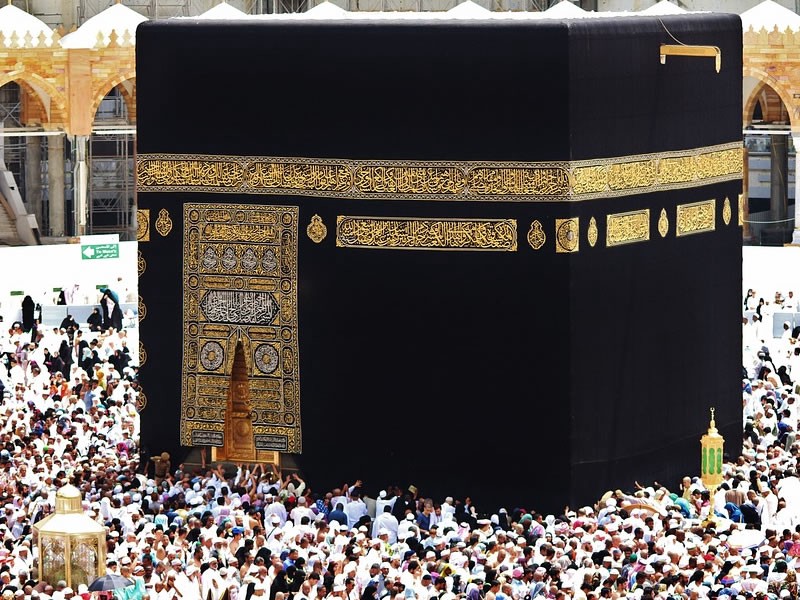 RIYADH: Saudi Arabia has allotted the second-highest quota of Hajj pilgrims to Pakistan after the Kingdom allowed one million people to perform the holy pilgrimage this year.

Saudia has announced to welcome 1 million pilgrims for Hajj this year, following ease in COVID restrictions from the Kingdom. The announcement was made by the Saudi Ministry for Hajj and Umrah.

However, Saudi Arabia has allotted the highest quota of Hajj pilgrims to Indonesia, followed by Pakistan. As many as 81,132 pilgrims would be able to travel to the Kingdom to perform Hajj in 2022.

The ministry said that the Kingdom is keen on ensuring that the maximum number of Muslims worldwide can perform Hajj and visit the Prophet’s Mosque in a safe and spiritual atmosphere.

“It is of supreme importance to the government of the Custodian of the Two Holy Mosques to preserve the safety and security of Hajj pilgrims as well as visitors to the Prophet’s Mosque.”

The number of pilgrims coming from specific countries for this year’s Hajj will be in accordance with the quotas allocated to each country and in consideration of compliance with all health recommendations.

While sharing regulations for the pilgrimage this year, the ministry said that it is open to those who are under 65 years old and have received approved COVID-19 vaccinations by the Saudi Ministry of Health.

Pilgrims coming from outside the Kingdom are required to submit a negative COVID-19 PCR test result performed within 72 hours of the time of departure to the Kingdom.