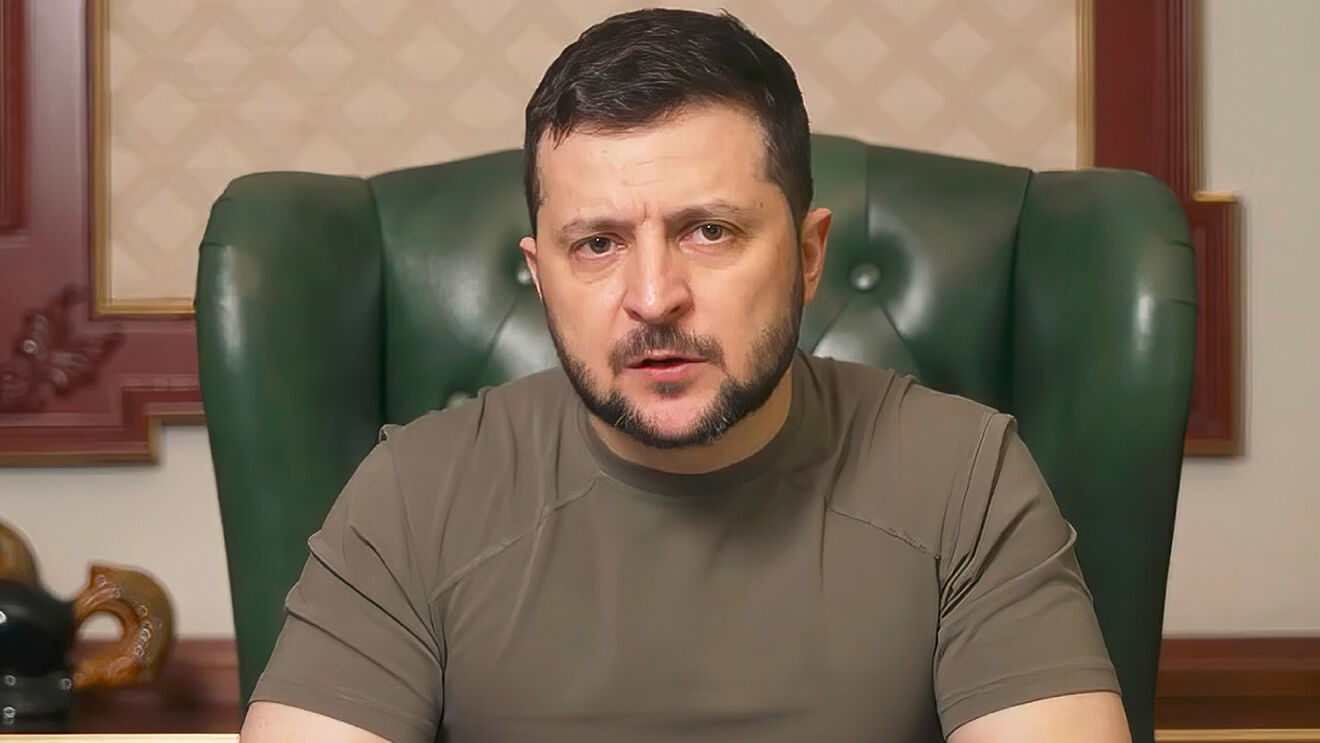 Ukrainian President Volodymyr Zelensky has accused Russia of planning to “falsify” an independence referendum in the partly occupied southern regions of Kherson and Zaporizhzhia.

In a video message,  Zelensky urged residents of areas under occupation to not provide any personal information, like their passport numbers, to the Russian forces.

“This is not to help you… This is aimed to falsify the so-called referendum on your land, if an order comes from Moscow to stage such a show,” the Ukrainian leader said. “This is the reality. Be careful.”

Kyiv in early March accused Moscow of planning a referendum in Kherson similar to a 2014 Crimea poll, in which an overwhelming number of residents voted to join the Russian federation.

That vote, which took place after a Russian takeover of the region, was condemned as illegal by Ukraine’s government and the West.

The eastern pro-Russian territories of Donetsk and Lugansk also declared independence in the wake of referendums denounced as illegitimate by the international community.

“Any ‘Kherson People’s Republics’ are not going to fly,” Zelensky warned. “If someone wants a new annexation, it can only lead to new powerful sanctions strikes on Russia.”

Kherson was the first major city to fall to Russian forces after their February 24 invasion of Ukraine.

To the north, the Russian army also controls a vast area surrounding the city of Zaporizhzhia, which remains in Ukrainian hands.