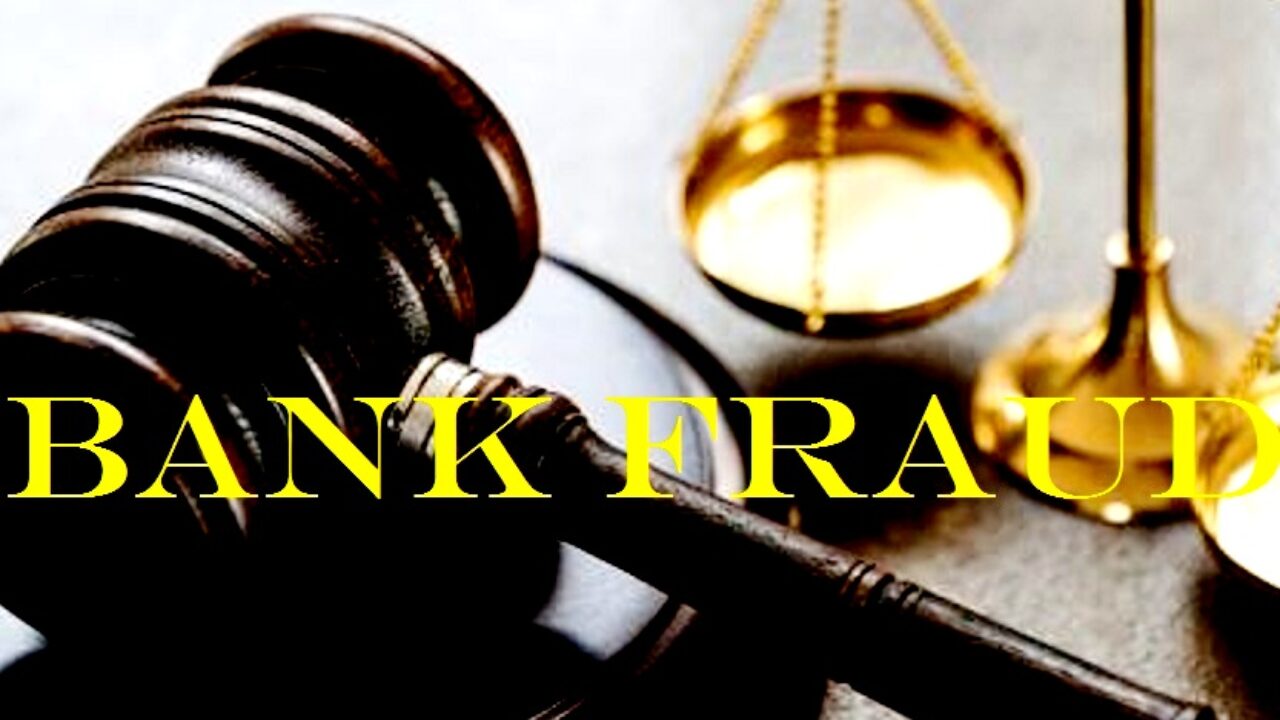 The president also ordered the bank to educate its customers about internet banking, digital financial services and other safety measures to safeguard account holders from banking frauds, according to President House statement.

As per details, Muhammad Shahzad, an account holder of Bank Alfalah Ltd (BAL), Lahore had tried to withdraw funds using an ATM but the cash was not dispensed even though he had sufficient balance in his account.

On further inquiry, it was revealed that an amount of Rs 1,479,255 had been unauthorizedly withdrawn from his account.

It was found that a few days ago, the bank had activated the Electronic Funds Transfer (EFT) facility after receiving a phone call from the customer’s registered phone number.

Subsequently, the funds had been transferred from his account to other beneficiary accounts. Shahzad lodged a complaint with the bank but his grievance remained unresolved.

Similarly, Asma Attiq, another account holder of the same bank in Gujranwala, was also defrauded out of her money when she received a call from the bank’s helpline.

She shared her personal data with the caller after which an amount of Rs 499,400 was unauthorizedly withdrawn from her account.

She also approached the bank for a refund, but the bank did not return her money.

Both the complainants separately approached the Banking Mohtasib of Pakistan (BMP) to seek redressal of their complaints, who ordered the bank to refund their lost money.

The Bank, in both cases, chose to contest the decisions of BMP by filing separate representations with the president.

The hearings of both cases were held and the bank took the plea that both customers had shared their personal banking details with unknown persons, therefore, it was not responsible for the loss of money.

The president rejected this plea on the ground that the bank had made the Electronic Funds Transfer (EFT) facility operational without the consent/request of the account holders.

He underscored that it was the prime responsibility of banks to protect the interest of their customers and the systems installed by the bank to protect their interests were not robust enough and needed to be revised and strengthened.

The president further observed that the bank was found negligent and non-compliant with the State Bank of Pakistan (SBP)’s rules and regulations by not educating the customers about the pros and cons of the EFT facility before activating the channel.

He observed that the bank could not produce any document/evidence to the effect that they had complied with the provisions of relevant laws, rules and regulations of SBP.

The violation of rules and regulations on part of the bank established malpractice, the president noted, and the loss of money could have been avoided if the bank had not made the EFT facility operational without their consent.

“The Bank was given ample opportunity to controvert the claims of the complainants and finding of BMP, but no justification was provided to upend the original decisions of the Mohtasib’, the president held.

He further stated that since no fault could be found with the original decisions of the Mohtasib, therefore, the representations of the bank were rejected.