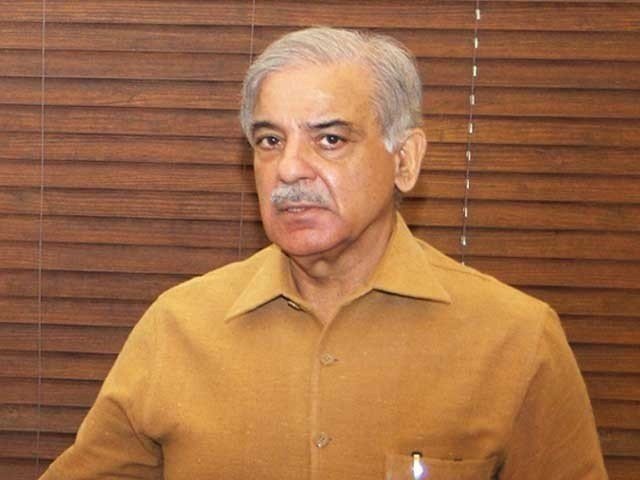 Prime Minister Shehbaz Sharif will travel to Quetta for a day-long visit on Saturday, April 23, 2022.

The visit would be accompanied by federal ministers and leaders of partner parties, including Balochistan National Party (BNP) president Akhtar Mengal.

Shehbaz and his entourage will be met at the airport by Chief Minister Abdul Quddoos Bizenjo and the acting provincial governor.

Members of the Balochistan government will also meet with the prime minister.

He will be briefed on the ongoing development projects as well as the security situation in the province.

BNP Chief Mengal has said that the federal government has made progress on the acceptance of his party’s demands.

Meanwhile, Prime Minister Shehbaz Sharif said on Friday that the provision of relief to masses by rising above political interests is need of the hour.

Talking to MQM-P MNA Khalid Maqbool Siddiqui, he stressed the need for working together in order to resolve the issues confronting the country.

Siddiqui, on behalf of his party, assured complete support to the prime minister.