Shahid Kapoor is all smiles ahead of his upcoming movie ‘Jersey’ 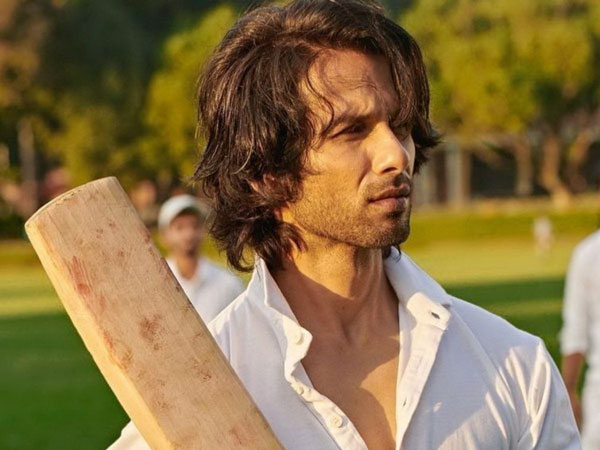 Bollywood actor Shahid Kapoor seemed to be in high spirits amid his much-awaited movie Jersey which is set to hit theatres on April 22.

Now that the movie is finally set to have its theatrical release, the Kabir Singh actor is unable to contain his excitement, and just on Wednesday, he uploaded a hilarious reel.

In the reel, the Haider actor could be seen imitating Govinda’s famous ‘into Khushi’ dialogue.

However, the video gave a perfect representation of Shahid’s emotions – his excitement and happiness. The reel was an amalgamation of the numerous looks that he sported during Jersey’s promotional events.

The endearing post has garnered massive likes from his followers within no time.