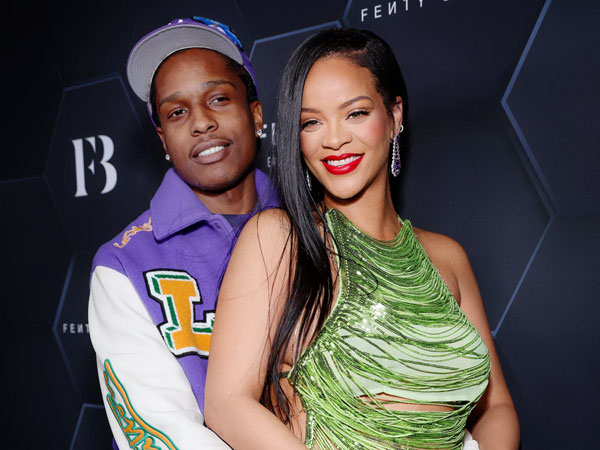 A$AP Rocky may be facing a new bout of legal trouble. Upon landing at LAX airport on April 20-fresh from his Caribbean getaway with his pregnant girlfriend Rihanna-the 33-year-old rapper was arrested after exiting the couple’s private jet.

NBC News reports that the rapper, who was arrested by the Los Angeles Police Department, with assistance from Immigration & Customs Enforcement’s Homeland Security Investigations team, was detained in connection to a 2021 shooting.

The outlet noted that A$AP, born Rakim Mayers, had been “under investigation” for an incident that occurred in California last November. According to police reports obtained by NBC News, the shooting victim, who survived, told police that Mayers, while accompanied with two other people, allegedly “approached him with a handgun on the street,” adding that “Mayers shot at him three to four times and believed one of the bullets grazed his left hand.”

The shooting had not been reported publicly before his arrest.

A$AP’s detainment comes on the heels of his days-long getaway with Rihanna to her native country of Barbados. The “Love on the Brain” singer is currently pregnant with the couple’s first child together.

This isn’t the first time A$AP has faced his share of legal trouble. Most recently, in 2019, the “Problems” artist was charged with assault causing visible bodily harm while in Sweden. He pled not guilty to the charge and spent over a month in jail before being convicted of assault. As a result of his conviction, he was given a suspended prison sentence. He was also ordered to pay $1,270 in damages to the victim.

E! News has reached out to authorities and A$AP’s attorneys for comment.