Supreme Court will not be not influenced by criticism: CJP Umar Ata Bandial 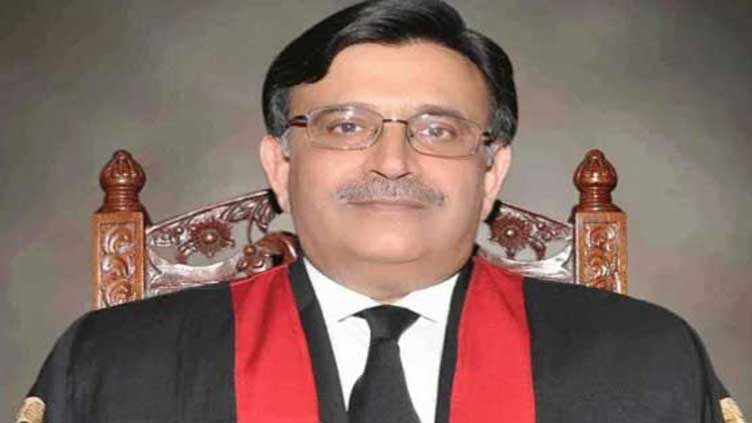 Chief Justice of Pakistan Umar Ata Bandial on Thursday remarked that the Supreme Court (SC) will not be influenced by criticism as long as there are people who abide by the Constitution. The CJP’s remarks came during the hearing of the presidential reference seeking the interpretation of Article 63(A). He added that the SC stands for the supremacy of the Constitution.

“The courts are open for critics as the court’s job is to do justice with everyone,” Justice Bandial said, adding that the court will continue to serve its purpose despite the criticism it is subjected to. Presenting arguments in the court during the hearing, Senator Raza Rabbani said the constitutional office holders attacked and ran campaigns against institutions that stood for the Constitution.  He further said that malicious criticism of democratic institutions leads the country towards fascism.