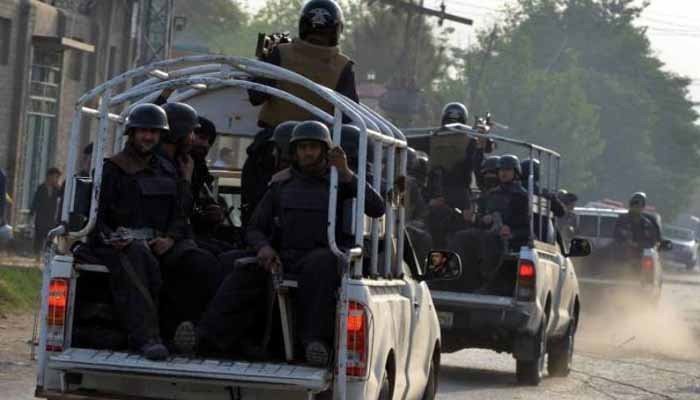 PESHAWAR: The Counter Terrorism Department Bannu and the district police carried out a joint operation on Wednesday night in limits of Bannu township police station area and killed four suspected terrorists in an ‘encounter’ who had recently arrived to carry out terror attacks in the areas.

According to a press release issued by the CTD Khyber Pakhtunkhwa, the intelligence-based operation was conducted after verifying reports about presence of suspected terrorists in Bannu Township police station area, who had arrived to carry out terror attacks.

A special striking team of the CTD Bannu region and district police was constituted under the supervision of the District Police Officer Bannu following identification of the hideout.

The terrorists opened fire on the CTD officials, causing the raiding team to respond effectively.

The encounter lasted for 40 minutes in which four terrorists were killed. Some accomplices managed to escape towards nearby hills during the nighttime operation.

Weapons in a large quantity were also seized from the terrorists including one Kalashnikov with magazines, one rifle, two pistols, cartridges, NICs, cash amount, mobile phones, various cards and other items.