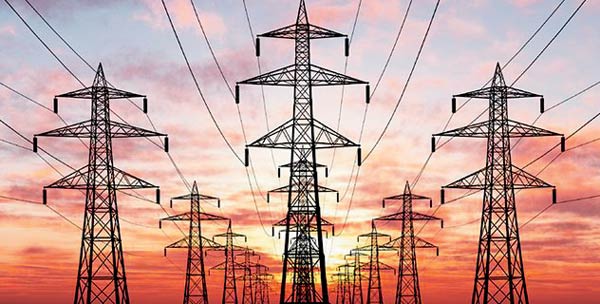 According to Power Division sources, hydel power plants generate 900MW, but Tarbela Dam generates just 600MW of electricity since T3 and T4 projects are under development at the dam site and no water storage is being processed for power generation.

Terbela Dam is empty for the last two months and similarly Mangla Dam is also almost having no water storage.

The public thermal power plants capacity if 4,000MW but multiple public power are closed due to technical faults and shortage of fuel, and only 2,000MW electricity is being produced.

The private power plants are closed due to unavailability of the furnace oil, coal and LNG.

Sources of power division claimed that the technical fault in the distribution companies are wasting the 2,000MW causing Rs3 billion loss to the animal exchequer.

Due to the above situation, the power division has been practicing 10-hour unannounced load shedding and 18 hours load shedding in the areas with more line losses in comparison to other areas.