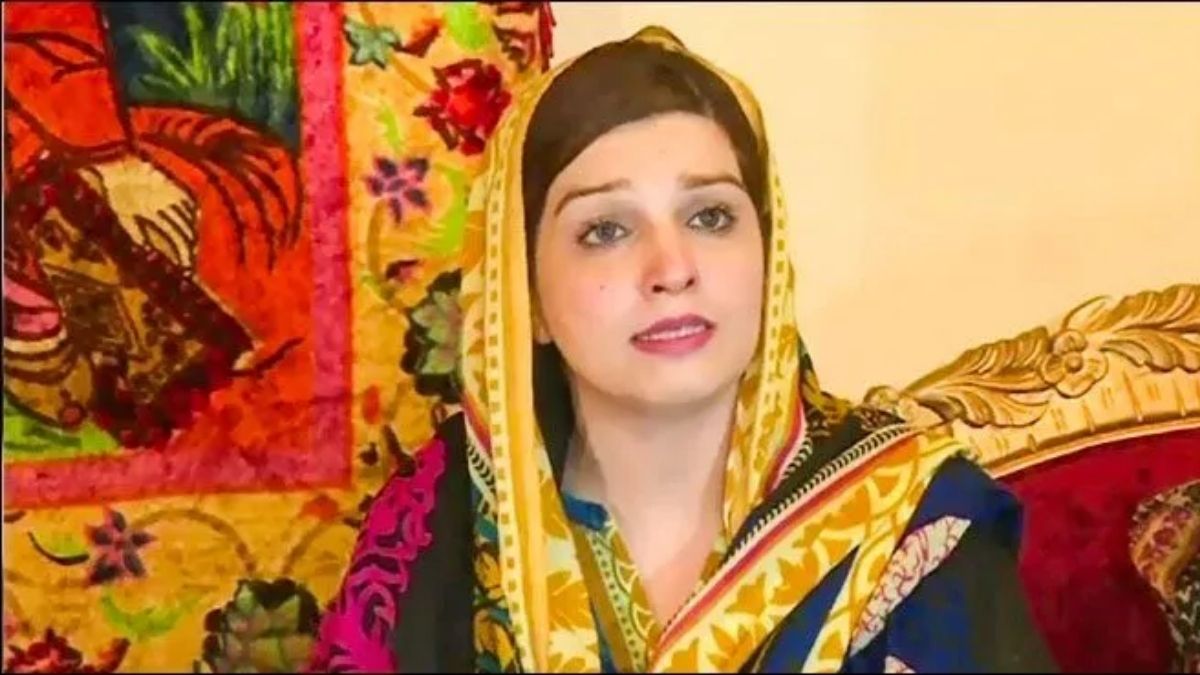 ISLAMABAD: Mushaal Hussein Mullick, wife of illegally detained Chairman of Jammu and Kashmir Liberation Front Yasin Malik, said that people of the Indian Illegally Occupied Jammu and Kashmir (IIOJK) would observe a complete shutdown to mark ‘black day’ on the visit of Indian fascist Prime Minister Narendra Modi to the valley on April 24.

Mushaal, who is also Chairperson of the Peace and Culture Organization, said in a strong-worded statement on Thursday that Kashmiri people would observe a shutdown in the territory to give a clear message to notorious Indian authorities that Kashmiris rejected the Indian illegal occupation of their homeland.

The hurriyat leader stated that Modi’s visit to the scenic valley was nothing but a cruel joke with the Kashmiri people to rub salt on their wounds.

She said that the notorious Indian Premier wanted to visit the valley to mislead the world pertaining to the real ground situation in IIOJK.

However, Mushaal vowed that such tactics would not work rather it would further expose his brutal face before the world.

The chairperson lamented that the RSS-backed BJP regime has broken all the previous records of brutality in Kashmir, as the valley has been virtually turned into a killing field.

She noted that Kashmiris are victims of fake encounters, disappearances, extrajudicial killings, torture and humiliation by Indian troops with complete impunity as they enjoyed complete legal cover to commit any war crime in the valley.

Moreover, Mushaal said that the fascist Modi regime’s inhuman policies were not limited now only to killing and torturing Kashmiri people to silence the strong dissenting voices.

However, the hurriyat leader added that the blood-thirsty Indian government was hell-bent to change the demography of the land of martyrs by bringing Hindu settlers there.

The chairperson made it clear that the Indian government’s all such tactics was countered by the brave Kashmiris and would not let them succeed in the future at any cost.

Mushaal vowed that the struggle for the right to self-determination would be continued till the last Kashmiri alive and they would resist the Indian subjugation till last drop of their blood.

She expressed optimism that Kashmiris are destined to succeed and India’s defeat is writing on the wall.

She urged that the world powers, international community and human rights organizations should take notice of the unabated bloodbath of Kashmiris and should press the Indian government to ensure peaceful and just settlement of Kashmir dispute.

Mushaal warned that the unresolved Kashmir dispute posed a grave threat to peace and stability in South Asia and the world.