Oil prices up as traders weigh demand and supply issues 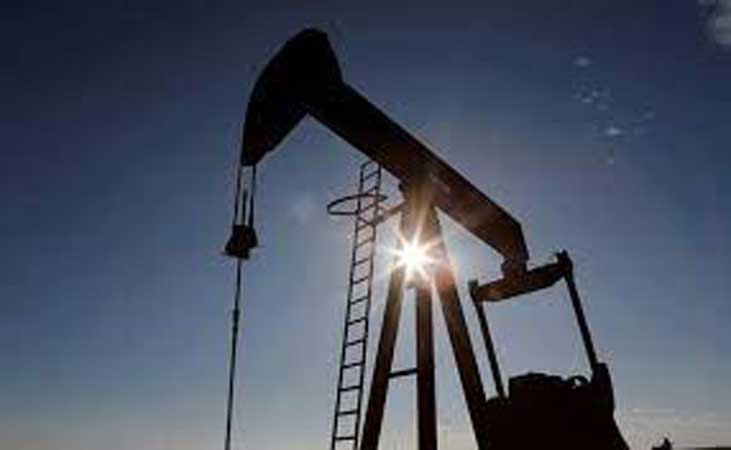 HONG KONG: Oil bounced back on Thursday after a day of losses over demand concerns linked to the COVID-19 lockdown in China as markets in Hong Kong and Shanghai fell sharply.

Ongoing restrictions in the country, including in the economic hub of Shanghai where tens of millions are confined to their homes, have hit transport networks.

But traders were balancing the demand shock alongside threats to supply caused by the war in Ukraine with the European Union mulling bans on Russian crude.

The United States has said it will release a substantial portion of its reserves to cushion the shortfall.

“A potential European oil embargo on Russia next week after this weekend’s French elections could see a move towards the top of the range.”

Hong Kong’s Hang Seng Index continued its downward spiral and Shanghai closed over 2% lower as news from China around COVID-19 restrictions, interest rate cuts, and curbs on tech companies remained a cause of concern.

“China’s markets continue to underperform, weighed down by growth fears and the COVID-zero policy on the mainland, while US delisting fears on dual-listed equities continue to hamstring Hong Kong markets as well,” Halley said.

But elsewhere in Asia markets were largely up, with Japan’s Nikkei 225 making the most significant gains and continuing a week of upward movement on optimism over a falling yen. But the Bank of Japan could face pressure over its loose policy.

Seoul, Jakarta, Mumbai, and Sydney were all marginally higher.

“These central bankers, notably Powell, are unlikely to push back against market pricing, suggesting that the recent global bond market rally is a respite on the way to higher yields.”

European markets, which had pushed ahead on Wednesday aided by news of a return to growth in eurozone industrial output in February, mostly started positively with Paris and Frankfurt both up while London slightly lower.