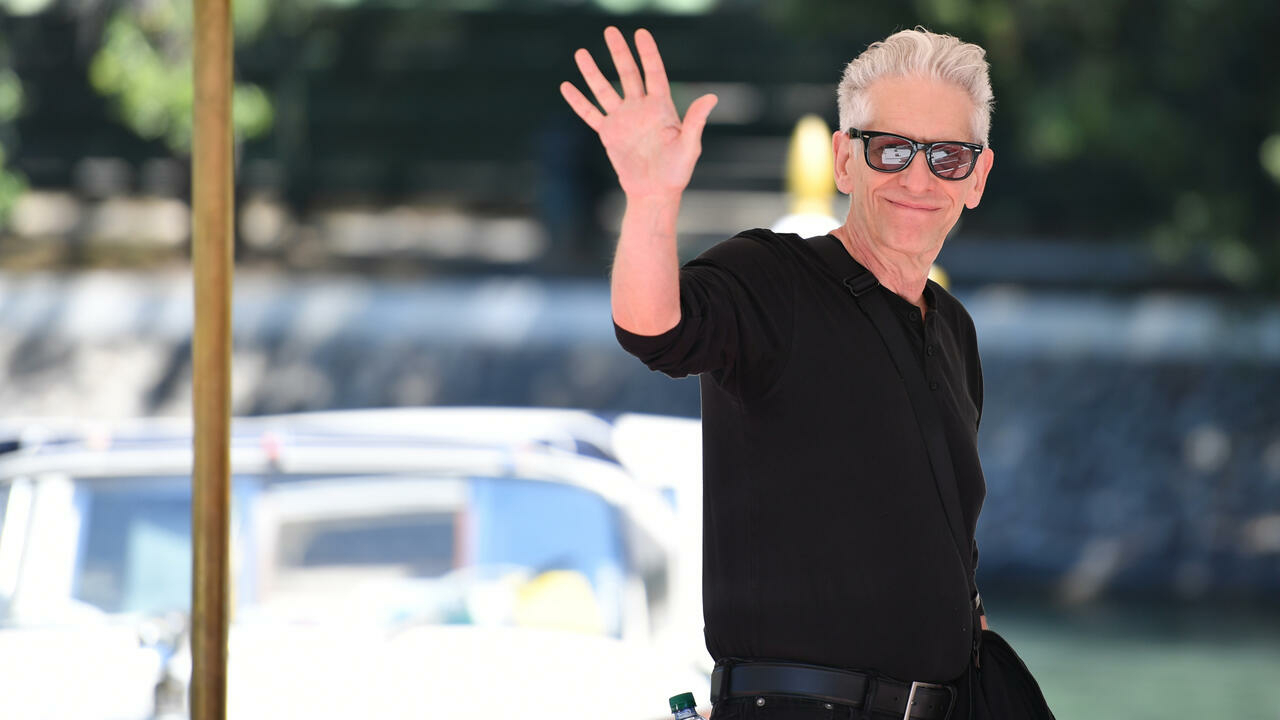 Paris: Canadian filmmaker David Cronenberg has been shocking audiences for decades with his graphic “body horror” movies but he has now gone further by creating art from his own insides.

The director is auctioning an image of his recently removed kidney stones just in time for the release of his latest movie “Crimes of the Future”, in competition for the Palme d’Or at Cannes next month.

“My doctor said: ‘You know, I would like to have your kidney stones so that we can do a chemical analysis and see if there’s something in your diet that has caused your body to create this,'” the director told an online forum of his fans.

He said he refused because the analysis would destroy the objects.

“I think they’re too beautiful to be destroyed,” he said, adding that he felt a “closeness” to them. “After all, this is pretty intimate, it comes from the inside of my body.”

The image, called “Inner Beauty”, is being sold as a digital token (NFT) with a starting bid of the equivalent of roughly $30,000 needed to kickstart a 24-hour auction.

However, nobody has yet agreed to pay that price.