Maryam Nawaz moves LHC to get permission for Umrah 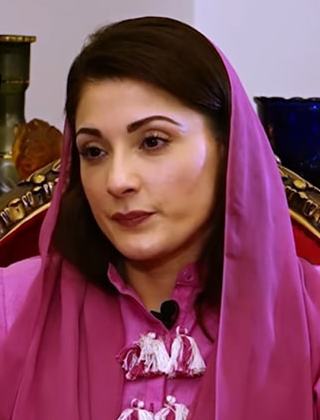 Maryam Nawaz stated in her petition that she had surrendered her passport to the LHC, adding, “I want to go to Saudi Arabia to perform Umrah but cannot because my passport is surrendered at the LHC.”

She pleaded with the court to allow her to go to Umrah once and to issue orders temporarily returning her passport.

It is worth noting that the LHC, in granting bail to Maryam Nawaz in the Chaudhry Sugar Mills case, ordered her to surrender her passport.

In November 2019, the Lahore High Court (LHC) granted bail to Maryam Nawaz, who was arrested on August 8 in the Chaudhry Sugar Mills (CSM) case.

To secure her release, the PML-N leader was ordered to provide two surety bonds worth Rs10 million each, deposit an additional Rs70 million, and surrender her passport.