‘Where Is Sana?’ promises to be a digital treat

* 'Though the story is of a woman who gets challenged by a handful of privileged men of Islamabad, the narrative represents the innate talent of mansplaining and woman-shaming' 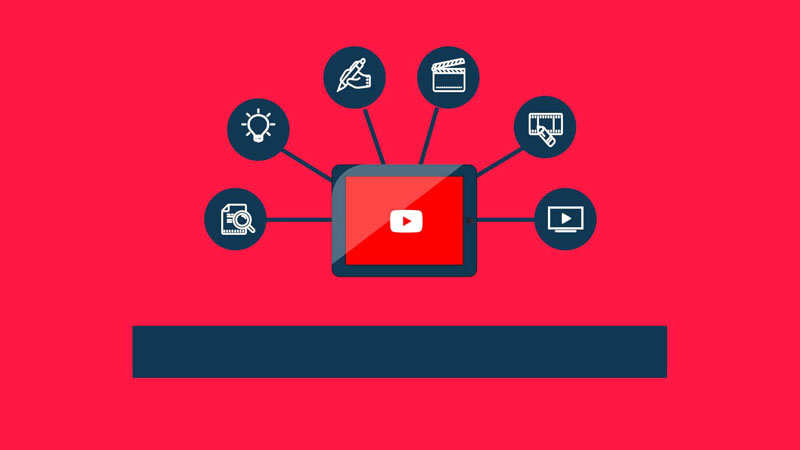 There is no denying that Pakistan’s contribution in global cinema and digital media has been rather disappointing.

Most critiques might even go as far as to label it as irrelevant and negligible. With the changing appetite for art and cinema, especially in South Asia, Pakistan did not have much to offer to its audience apart from cringe and sugar-coated soap operas that exceedingly differ from the actualities that transpire within our country. This vacuum has brought forth independent filmmakers to fill in the gap with stories that are more intriguing, realistic and provides an honest reflection of the present Pakistan. Over the past decade several online streaming platforms have emerged within Pakistan, allowing artists to narrate their stories that have long been buried under the massive pile of intolerance and immaturity of our audience. Today, our audience has no longing for exaggerated romance and meaningless family conflicts. Pakistani audience demand more, and they surely deserve a new cinematic taste that our homemade dramas have failed to provide. In the past decade, independent digital channels have grown commendably and are now at point where we can expect deliciously well-crafted content, both in terms of plotline and cinematic architecture. One such streaming platform Aur Digital, recently gave us a sneak peek into its latest venture that has surely taken the audience aback. Aur Digital’s forthcoming web series #WhereIsSana is a perfect amalgam of gripping storyline and professional cinematography. The crime-thriller genre still something that has not even remotely been explored within Pakistan despite being a country that has always had crime as one of its leading problems. Aur Digital’s experiment sure looks promising and the much-awaited series has an X factor that can have a huge impact on the project. The iconic Pakistani actress Meera will be seen in an entirely different avatar, a fierce mother who will stop at nothing to claim her vengeance and find her missing daughter. Creator of the series, an award-winning independent filmmaker, Danial Afzal describes the series as his way of highlighting the horrors of patriarchy in Pakistan. Known for being bold in his artistic rhetoric, Danial Afzal, in the past, have directed projects that primarily dealt with issues women and young girl face. This is what he said when we interview Danial about his inspiration behind the story.

What was your motivation behind the story?

The current climate! We look around and see what? Harassment, be it towards women or men led by anyone holding power. And clearly we think it only exists in a certain class or a background in Pakistan and that’s where we are apparently wrong! It’s led on social and political grounds and that’s where the motivation came in from. Though the story is of a woman who gets challenged by a handful of privileged men of Islamabad, the narrative represents the innate talent of mansplaining and woman-shaming in our culture.

What was your inspiration that led to the creation of these characters?

The inspiration in all honesty, especially when it comes to characters, is myself and the crowd I surround myself in. Yes, all men! Is woman and her gender a piece of fun rhetoric for men in Pakistan? For sure it is! And denying it is shoving this rather shameless yet true “puns” under the rug. All characters in the series more or less represent the infamous locker talk men love to have among their male friends and relatives.

Will the series help uplift the present conditions of Pakistan’s cinema and digital content?

Well the only thing Independent filmmakers have really been wanting to do is to catch up with the entertainment that is rapidly growing across the border and in other entertainment hubs like Los Angeles or Istanbul. Has Pakistan reached there yet? No! Unfortunately, we are still stuck with the content that Global Entertainment practiced or invested back in late 90s or early 2000s. The new generation has no desire to watch sappy and corny familial love triangles or family politics that is so wholeheartedly projected by the media moguls in this country. The current generation has an access to platforms like Netflix or Amazon and that’s exactly what they want to see on their screens. I am not saying this series will change that perspective but at least we gave our best shot with little to no resources. I hope that eventually this country should also start investing in content that is above and beyond senseless domestic affairs.

The writer is a Karachi-based journalist,