The fate of ‘The Talk’ revealed 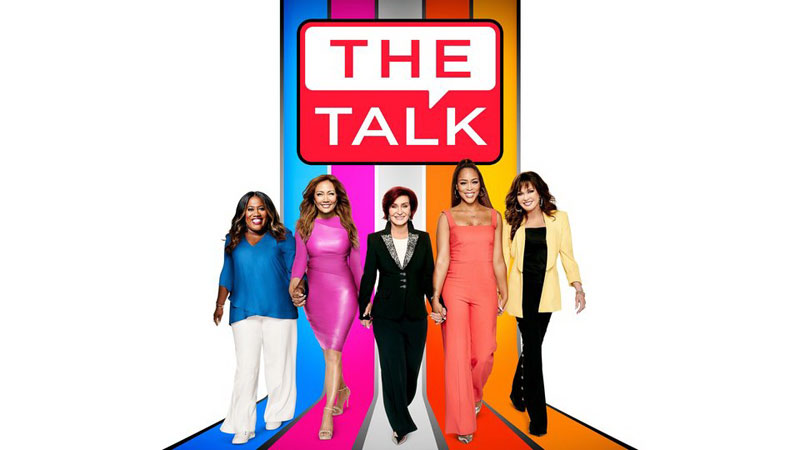 Fans of The Talk can now take the Sigh of Relief. During the April 18 episode, Natalie Morales announced that the CBS daytime show will return for a 13th season. Co-hosts Akbar Gbajabiamila, Amanda Kloots, Jerry O’Connell and Sheryl Underwood were elated by the news, hugging one another as confetti fell.

“We owe it all to our great team,” Natalie said as the celebration continued. “I know, the look on Jerry’s face was like, ‘What?’ Not surprised, because we know we have a good thing here.”

Jerry chimed in, joking that he now knew why “all of our bosses showed up today.”

This renewal news is a positive update for daytime television, which has seen several beloved series cancelled in 2022. Earlier in April, Fox’s The Real was cancelled after eight seasons.

Co-host Loni Love, who has been on the show for its entire tenure, said in a statement that the “cast and crew did everything we could to scale the show down,” speculating that “COVID costs killed this show.”

And The Real isn’t the only daytime show to get the axe recently: Maury, The Nick Cannon Show, The Doctors, The Wendy Williams Show and The Ellen DeGeneres Show are all ending this year.

Thankfully, some daytime programming powers on. In addition to The Talk, The Drew Barrymore Show and The Kelly Clarkson Show have been renewed through 2023.