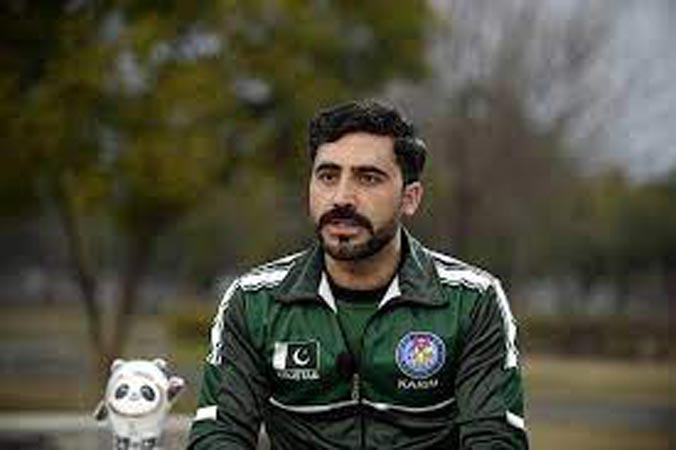 The ASC has circulated hosting application on March 13, this year to member federations for the said events, the ASC said on its website.

“Applications from several member federations were received by the ASC Headquarters. As part of the procedure, the nominees were represented to ASC Executive Committee to vote on whom to grant the hosting right of the competitions.

The ASC said it would post the scheduled date for both competitions on ASC Calendar as soon as final dates are submitted from the organizing committees.

The ASC congratulated both member federations and wished them the very best for the preparation and successful organization of Asian Cup 2023.

Meanwhile, Secretary National Rifle Association of Pakistan Razi Ahmed Khan has said Pakistan has been invited to host the Asia Cup for the first time, which is a big honour.

Talking to a private TV channel, he said instead of giving the right to Iran and India, who were also in the race, the ASC granted it to Pakistan.

According to Razi the Indian outfit will also come to Pakistan for the championship as the continental event also serves as qualifies for Olympics.

Shooters from 25 countries are scheduled to chip in the event, he said.