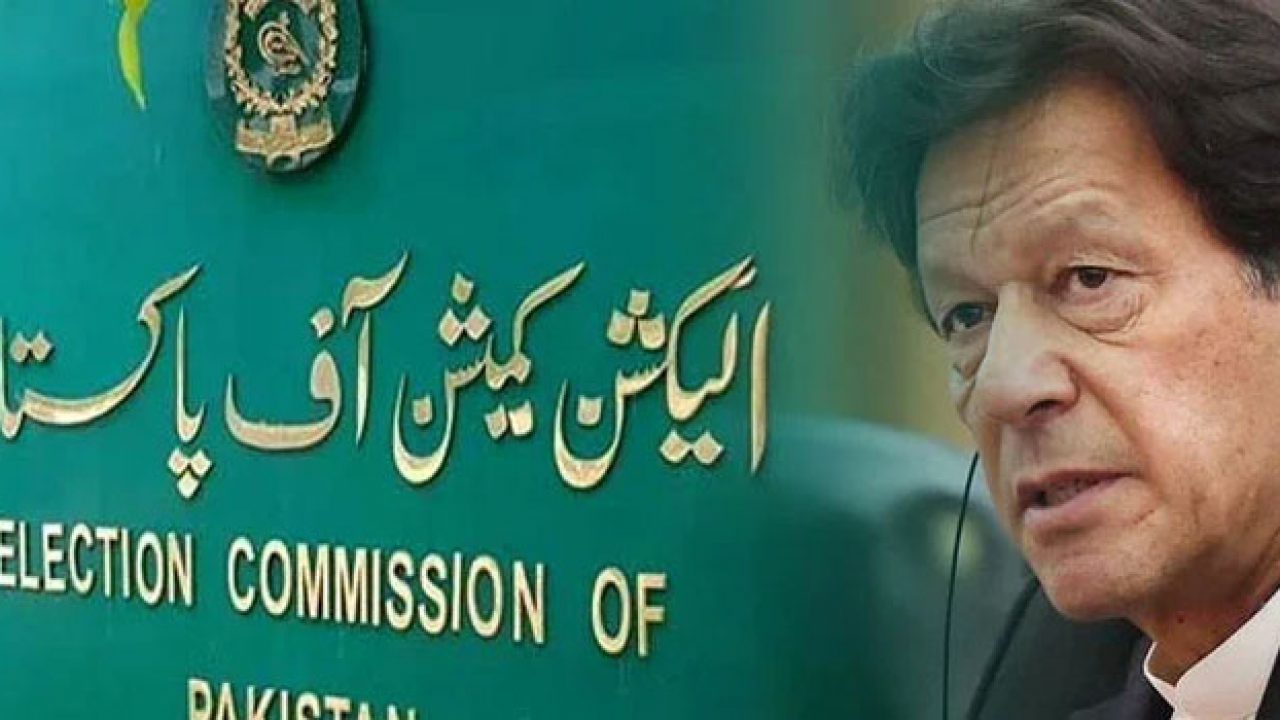 ISLAMABAD: Speaking to the media PTI Secretary General Asad Umar termed the ECP as biased and said that it does not look the incumbent commission could hold free and fair elections in the country.

Umar said, “The judiciary has directed to hold all parties accountable in the foreign funding case, however, only the committee finalized for scrutiny of PTI accounts finalized its probe which also followed media trial of the party.”

“The proceedings on the directives of the Supreme Court of Pakistan should proceed in a just and transparent manner,” he said.

He further said that documents shared by the PML-N and PPP in scrutiny of their foreign funding cases should also be made public.

While presenting an argument before the ECP in foreign funding case, PTI’s lawyer Anwar Mansoor, a former attorney general, argued before the ECP that a company registered outside Pakistan could not be called a local entity.

“The Election Act has removed the ban on funding from the local companies,” the counsel further argued.

To this, the Sindh member of the ECP Nisar Durrani questioned, “Are you confessing of foreign funding to the party?”

“The petitioner should prove the allegations with evidence if the donors are foreigners,” the counsel added further.